Best of Tina Fey and Amy Poehler at The 2014 Golden Globes! 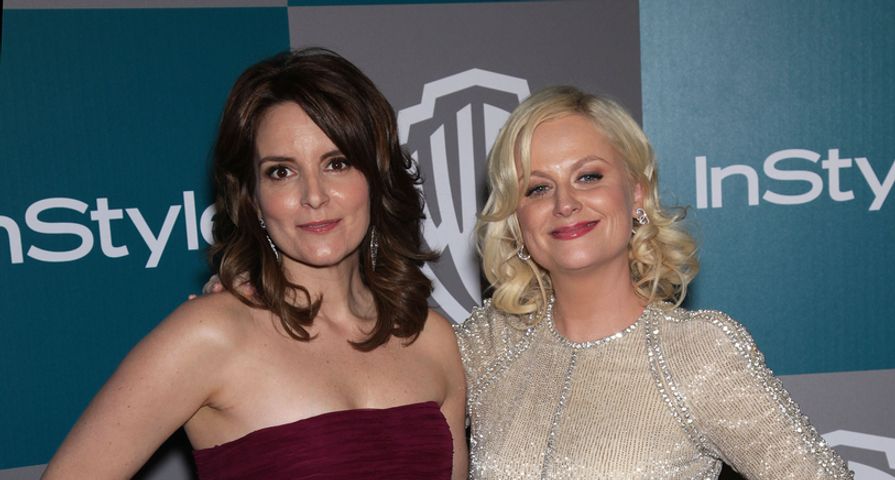 The Queens of Sketch Comedy were back in fine form at the 2014 Golden Globes. Tina Fey and Amy Poehler have a sister-like chemistry, and when the cameras roll, they’re always ready to deliver the goods. From their written material to their playful banter, the two ladies are exceptionally charming, witty and quite adorable.

These hosting gigs aren’t easy. For anyone who believes that it’s a simple reading of a teleprompter, consider James Franco at the Oscars a few years back. The prompter isn’t a magical hat from which people can pull morsels of laughter. You have to have your finger on the pulse of the crowd, your material has to be better than average and ultimately, you’ve gotta deliver. Kudos to Tina and Amy for raising the bar in 2014.

The night was highlighted by their many pit-stops of celebrity ribbing, as well as satirical commentary of the films and television shows being honored. Amy Poehler also took home a Golden Globe for her performance in a television comedy, which is not too shabby when you’re also hosting. When her name was announced, she just had placed herself on the lap of U2’s Bono, then began a passionate make-out session.

The 2014 Globes was quite enjoyable, especially considering the nominees and the winners. Any show that offers Matthew McConaughey the opportunity to stand and deliver some precious, hidden gems from Dazed and Confused, is a great show.

Check out the video to enjoy some of Tina and Amy’s finest and funniest moments from Sunday night. And here’s to hoping they’ll say yes to hosting for one more year.