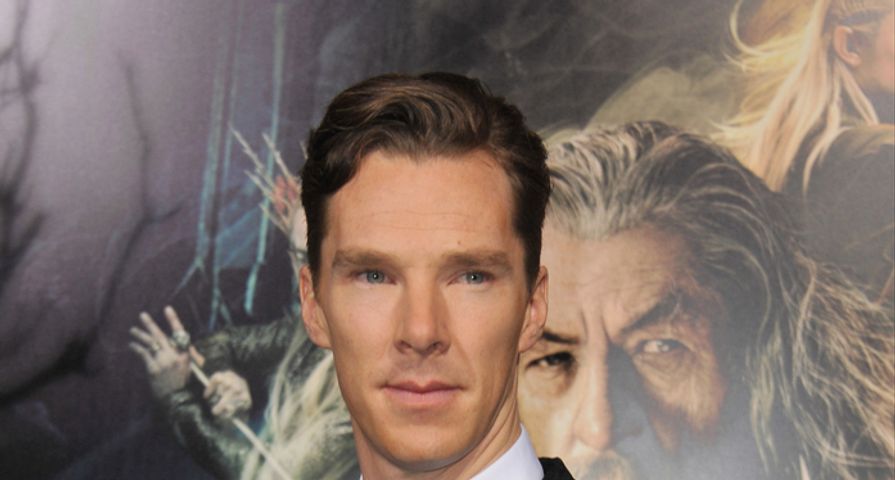 While many celebrities give praise to their fans who help get them to the fame they achieve, there are some stars who go above and beyond for those who admire them and as if Benedict Cumberbatch, 38, wasn’t already widely loved, he once again proved why he is so admired by peers and fans alike.

Cumberbatch was invited to the funeral of 14-year old Eve Shepherd, a huge fan of his hit show Sherlock, and although his schedule kept him from attending, the actor took the time to send his apologies to the grieving family in a personal letter.

“It was absolutely unbelievable. We know that Eve would have been jumping for joy,” Eve’s father Mark Shepherd told People magazine.

In the letter that was read out at Eve’s funeral service on Monday in the U.K., Cumberbatch explains he couldn’t attend due to “filming the show she loved.”

“I send my deepest sympathies to Eve’s family. To lose someone so young who fought for her health all her life must be beyond endurance,” he wrote.

Receiving the letter meant a lot to the family during such a tragic time, “For him to have spent time to write to us and to comfort us in such a very difficult time is incredible,” Mark Shepherd continued. “We knew that he was a lovely man before, but to spend time when he was getting married and was so busy with the Oscars and the BAFTAs and everything else is amazing.”

Eve Shepherd passed away from breathing difficulties after a lifetime of health issues after being born premature and requiring more than 200 operations, and was such a big Sherlock fan, the show’s theme song played as the funeral procession left the church.