Ben Stiller Reveals He Was Diagnosed With Prostate Cancer 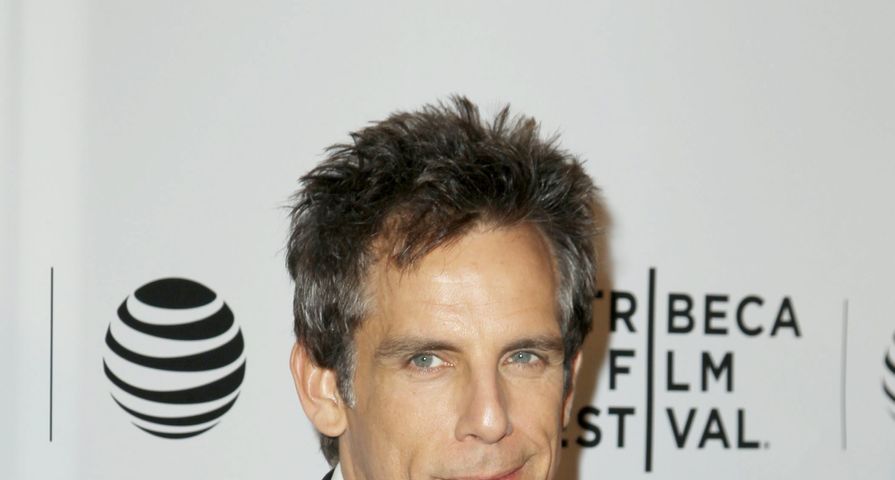 Usually the funny man, actor Ben Stiller turned to some serious topics on Tuesday, October 4 after he revealed that he was diagnosed with prostate cancer two years ago.

The now 50-year-old opened up about the shocking diagnosis during an interview on SiriusXM’s The Howard Stern Show, adding that, although he was shocked, the doctors were able to catch it early enough to treat it. “It came out of the blue for me. I had no idea,” he told Stern of being told he had prostate cancer at the age of 48.

He also revealed that the reason he decided to open up about his battle is because he wanted to hopefully show other’s the importance of getting the test. “I wanted to talk about it because of the [PSA] test… I feel like the test saved my life.” The prostate-specific antigen test is a blood test that screens male for prostate cancer by examining and measuring the amount of PSA in the person’s blood as PSA is an antigen produced by cancerous and noncancerous tissue in the prostate.

“It’s the second most deadly cancer, but it’s about one of the most curable,” Stiller informed the radio host.

After Stiller made the revelation about his health scare, the Prostate Cancer Foundation tweeted, thanking him for opening up. “Your story inspires hope and empowers other men! Thank you for sharing the importance of getting checked.”