Ben Stiller Reveals He And Joan Rivers Never Made Amends 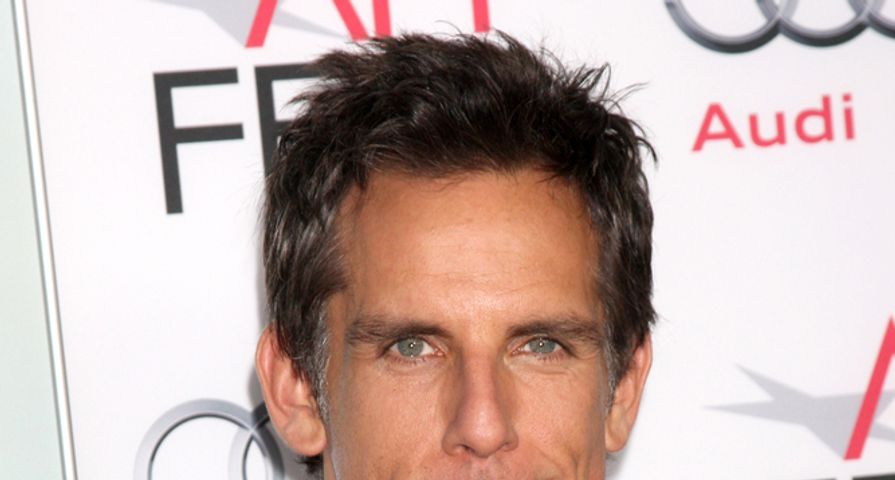 As far as celebrity feuds go, this is an odd one, as comedienne Joan Rivers never made it a secret that she wasn’t particularly fond of fellow comedian and actor Ben Stiller.

In a recent interview on Howard Stern’s Sirius XM Radio Show, the pair got to chatting about the “beef” between the two where Stiller revealed he never got the chance to make amends with Rivers before her shocking death in September 2014 at the age of 81.

When Stern brought up the late Fashion Police host, Stiller admitted he was never really sure what the issue was between the two although he was aware that Rivers had once said unfavorable things about him. “She had a thing about it. She didn’t like me. I’m glad you’re bringing this up. Because I never had an interaction with her, ” the Zoolander 2 star told Stern.

Stern and his co-host Robin Quivers then filled Stiller in, that them having no interaction may have been the issue as Rivers felt he ignored her at red carpet events. “Oh is that what it is? Okay, this is helping me, because I didn’t understand why she didn’t like me. I mean, I can understand when someone doesn’t like me — whatever…you’re allowed to have your opinion. But she had a thing because she was friends with my parents.”

Stern then further explained that was in fact Rivers’ issue, “That’s what she’d always say… She couldn’t understand it. She’d go, ‘I’m friends with Ben’s mother, and Ben should say hello to me, and he won’t say hello to me.’ And she was really ticked that you wouldn’t say hello to her.”

With the realization finally coming to Stiller, he also said he didn’t do it intentionally and has nothing but respect for Rivers and her career. “She was great. I feel bad that we never got to work that out. It is sad. My parents were really good friends with her and spent a lot of time and worked together with her, and she had an amazing career.”