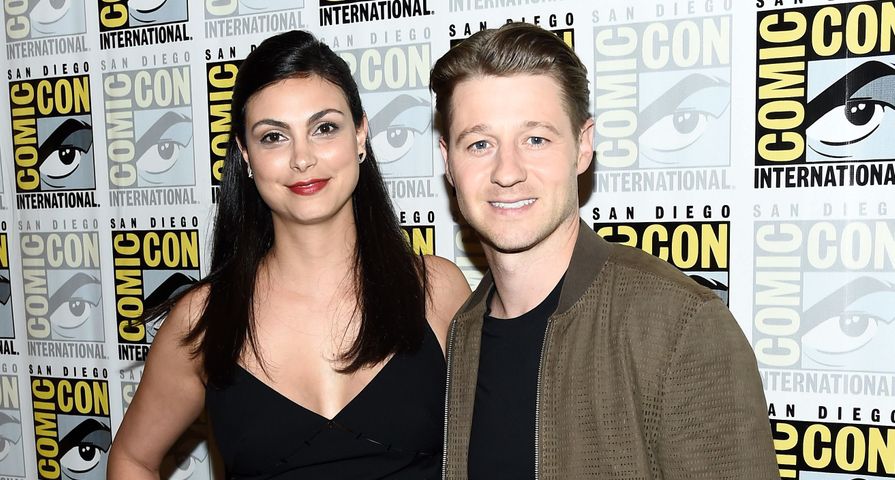 Gotham co-stars Ben McKenzie and Morena Baccarin have kept their entire relationship out of the spotlight as much as possible and have rarely talked about being new parents since welcoming their daughter Frances in March 2016.

Now, the 37-year-old first time dad finally talked about being a parent and revealed how the two are “finally sleeping” six months after Frances’ birth while he appeared on Live! with Kelly on Wednesday, September 7. “It’s so great,” he said of the other new special person in their lives: their night nurse. “They stay up with the baby the first couple of weeks when the baby is really up all the time,” he explained of the night nurse’s role. “They’re basically – they wake up my lady to get her to feed the baby – but between times when the baby can be cranky and fussy, they’re on it.”

Of course, in the daytime, the baby is all theirs and McKenzie said he has taken very well to fatherhood including changing diapers. “It’s pretty magical,” he said of his new role.

Meanwhile Baccarin already has parenting experience under her belt with her 2-year-old son Julius, who she welcomed with ex-husband Austin Chick.