Ben Higgins Opens Up About Split From Lauren Bushnell 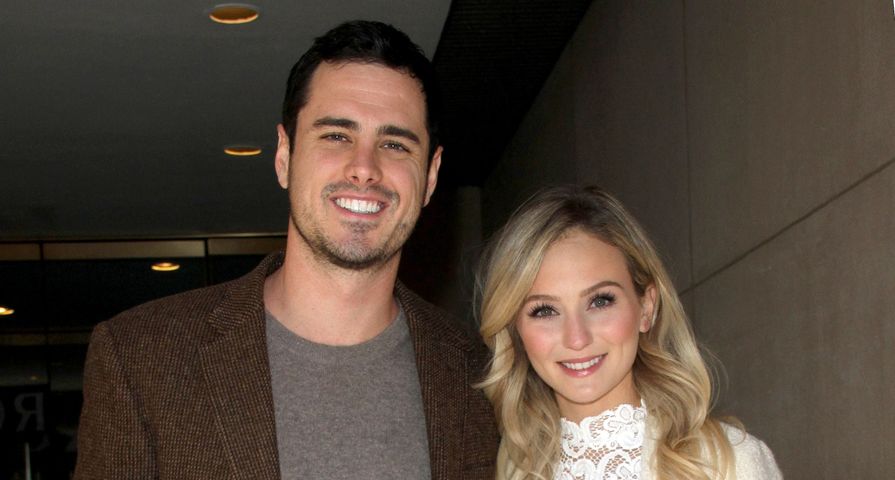 Out of a lot of Bachelor and Bachelorette couples, it really seemed as if Ben Higgins and Lauren Bushnell were going to be one of the few to make it work, that is until their sudden split earlier this week.

While rumors of trouble had been plaguing their relationship for some time, the two always shrugged it off, but now that they have split, the former Bachelor star is opening up about being single once again.

“Just to be as politically correct as possible and to also be as truthful as possible, Lauren will always be one of my best friends,” he told E! News. “It’s [a relationship] where I learned a lot about myself; I think she learned a lot about herself. Obviously, she knows me better than anybody else that has gone through this experience, and really probably anybody else in the world. It’s tough.”

Surprisingly, the 29-year-old also admitted that those rumors of things not looking great for the two were partially true and it was obvious they saw the red flags when they decided to put off their wedding. “I think mutually Lauren and I saw that life was getting more difficult. I would say the joy that we felt toward our relationship at the beginning was — for some reason — slipping away, and we were both working very hard to bring that joy back. And it just never seemed to get there. So it was a long time coming but it wasn’t necessarily like we dragged it out.”

While they both navigate life after the split, Higgins is launching a new podcast with fellow Bachelor Nation alum Ashley Iaconetti and Bushnell said she is planning on moving back to SoCal to expand her fashion and modeling career.

For now, Higgins added, “Life is going to be good and I know that from past experiences, any type of brokenness… Often times those situations can be turned into be a beautiful thing. I think that’s what’s going to happen here and that’s what I’m confident in today.” 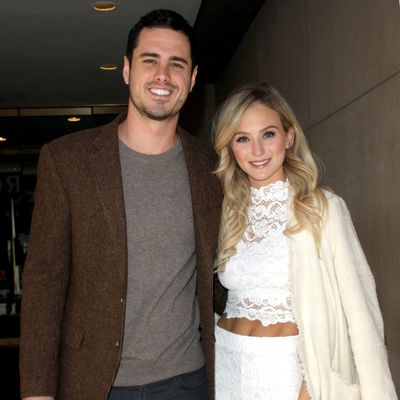