Home » Trending News » Ben Higgins Has Been Named The Next Bachelor

Ben Higgins Has Been Named The Next Bachelor 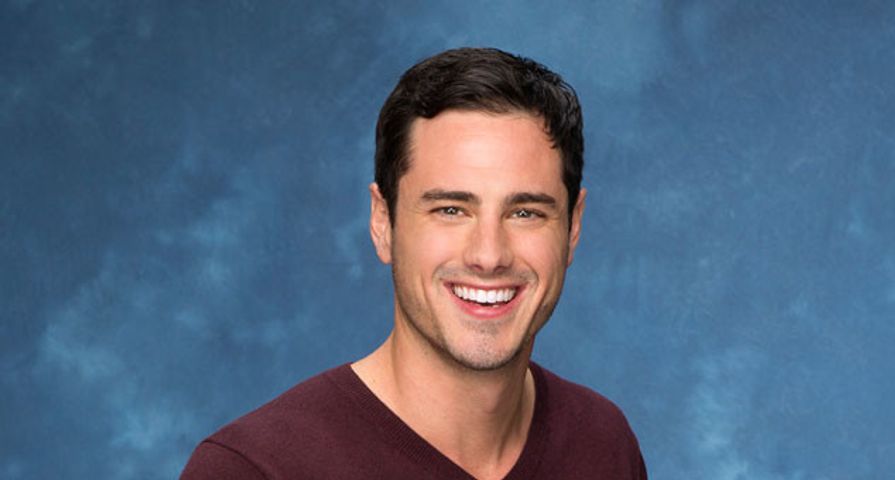 It’s the news Bachelor and Bachelorette fans have been waiting for! ABC has finally announced who will be the next man vying for true love on their hit reality show The Bachelor.

On Monday, August 24, suspicions were confirmed that Ben Higgins is the newest Bachelor, to the delight of many fans who were hoping the 26-year-old software salesman would be the one picked.

“I’m ready to share my life with somebody, and I’m not fearful of the idea of getting married. As soon as I can find that person, it seems like the better life will be,” he told People magazine.

Higgins came close to finding that love when he was the second runner-up on Kaitlyn Bristowe’s season of The Bachelorette, and although he wasn’t ultimately chosen, he has no hard feelings against Bristowe or her fiancé Shawn Booth. “I was falling in love with Kaitlyn. She’s an amazing person. But after watching the season back, I realized there were other relationships that seemed a little more right than ours. Also, Shawn and I are really good friends, and I see how happy he is and how happy she is and that allowed me to move on and build a relationship with them as friends.”

Fans were also happy that Higgins was chosen as the next Bachelor because there were fears that repeated Bachelorette contestant Nick Viall might get his third shot at love with his own season, but even Viall is happy with ABC’s decision.

“I think ABC made a great choice. I think he’s one of the few people that actually lives up to the hype. He’s a very sweet guy and now that he’s the leading guy I hope we get to see the other great sides of Ben. Ben has an edge and I hope that he shows it!”