Bella Thorne Comes Out As Bisexual After Split From Gregg Sulkin 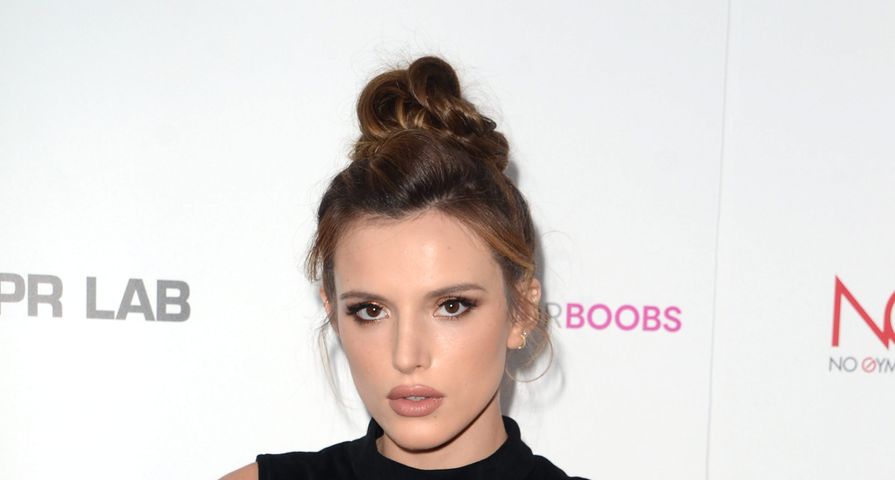 Bella Thorne is one of Hollywood’s fastest rising stars, and now she is opening up about her personal life.

The gorgeous actress revealed on Twitter on Tuesday, August 24 that she is bisexual after fans bluntly asked about her sexuality. The questioning occurred after photos emerged online showing Thorne kissing an unidentified female earlier this month. So when a fan asked her “are you bisexual?” Thorne simply responded, “Yes” and instantly received support and love from all of her followers. “Aww thank you for all the accepting tweets from everyone. I love you guys #pride,” Thorne wrote in response to the flood of messages she got after revealing her bisexuality.

Thorne didn’t elaborate on her sexuality or comment on the woman in the pictures or the speculated romance, but the news does come shortly after the 18-year-old announced her split from longtime boyfriend Gregg Sulkin. The two actors released a joint statement: “After much thought and soul-searching, we have made the difficult decision to end our relationship. We will always love each other and have a deep respect for one another, as we have each grown to be better people because of our time together. Our schedules made seeing each other difficult, and we decided that for now this would be best.”