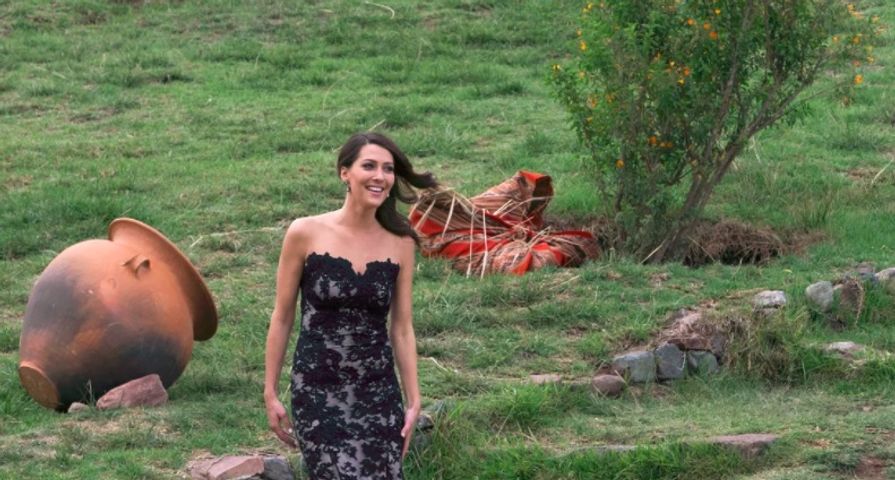 This season of The Bachelor starring Arie Luyendyk Jr. was labeled boring by many, but that all changed after the shocking Monday, March 5 finale which is being dubbed one of the most dramatic ever!

As Reality Steve posted all season long in his infamous spoilers, in the season finale, Arie ended things with his runner up Lauren Burnham to propose to publicist Becca Kufrin at the final rose ceremony in Peru. That was far from the end of the story though, because as previously reported, after filming wrapped and the couple returned to the U.S., Arie began to question his decision and realized he still had strong feelings for Burnham. After talking to his runner-up, he made the decision to end his engagement to Kufrin while the pair were in L.A., and audible gasps came from audiences around the nation.

Now, Kufrin is speaking out and while she is hurt, she revealed to PEOPLE she doesn’t think Arie set out to hurt her.

While Arie was questioning their engagement, Kufrin couldn’t contain her happiness. “I felt like my heart was going to burst because it was just so filled with love to be with him and share that news with our friends and family. There was so much excitement and joy,” she said. “It was an overabundance.” She continued, “I never thought for a million years that once the going started to get tough that he would throw in the towel and jump ship and say, ‘Oh sorry, I changed my mind.’ I didn’t think we were at that point whatsoever.”

Although Kufrin revealed she didn’t think Arie tried to hurt her, she did not agree with the way he decided to end things.  “It was embarrassing the way he broke up with me with the full cameras and crew around.” She added, “There was a better and more tactful way to do it,” she says of getting dumped on national television. “A breakup is hard enough, and to have it all filmed and have to re-watch it and know that people all across the country are watching you get your heart broken, it is embarrassing. It’s not fun. I wouldn’t wish it on my worst enemy. It was like a slap in the face.”

Kufrin also revealed that it didn’t take long for her to wonder about Arie’s relationship and feelings for Lauren after she noticed that he continued to like her Instagram posts and interact with her on social media, and he was open and honest when she confronted him. “At that point, I knew that he had liked some of her Instagram photos so we had a conversation about it. And that was the first time that he really threw it out that he should have a conversation with her and just apologize for how things had ended with her, that he had felt guilty,” she said. “He had told me, ‘I still have feelings for her, I’m trying to work through them.’ He said it was hard for him to always talk about it in interviews with the press, to relive that relationship. He said he couldn’t close that chapter until everything was said and done and the finale aired. That whole time we were just looking at the end goal of this week to finally be done with that and move on and be together and work through it as a team.”

Now, with the entire whirlwind relationship, engagement and breakup behind her, Kufrin added she is just read to move forward.

“At the end of the day I wouldn’t’ change the experience because I met so many amazing people and I fell in love and I had this great experience and memories,” she says. “I’m still going to feel a sense of compassion for him because I did love him but at this point, I want him to be happy, I want to be done and not have to worry about them anymore.”

“They’re going to be together and do their thing. I wanted to move on and have my person that I can focus on and live my life with,” shares Kufrin. “At the end of the day, I do forgive him.”

The live two-hour After the Final Rose special airs Tuesday at 8 p.m. ET on ABC. 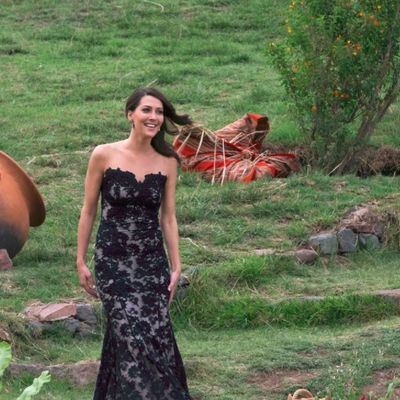