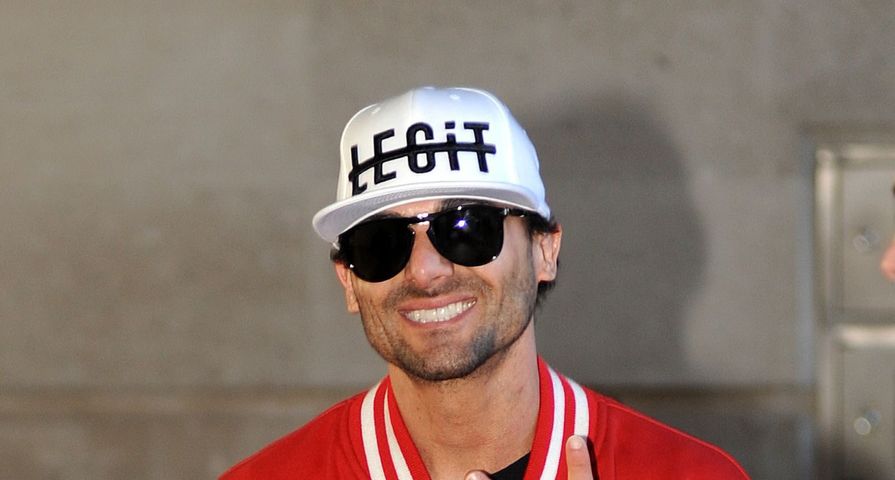 The things that happen in Westlake, CA… It’s a regular sword fight out there.

Some typical, Los Angeles behavior went down in the neighborhood known as “Westlake,” on Friday night, April 24, and former Baywatch star, Jeremy Jackson, was involved.

Hobie Buchannon was the role played by Jeremy Jackson for some 9 years on the hit TV show, Baywatch. Jeremy played the son of David Hasselhoff, and they sat about as high as anyone could sit on the syndicated mountain for several years. Friday night, he hit a new low, when was arrested for assault with a deadly weapon. He posted bail and was released.

According to Jeremy, the stabbing was in self defense. He claimed the individual he stabbed was trying to rob his residence. So… it sounds like this one is going to play out in court. In addition to the incident, over the weekend, police reported that they got a call about a “prowler” in the same neighborhood. It was Jeremy. Was he chasing down the victim? Who knows…

Since Baywatch ended, Jeremy has struggled with a variety of issues. He was once busted for setting up a meth lab in a home, and he was even kicked off of Britain’s Big Brother after he got drunk and exposed a female cast member’s breast on a live feed.

It’s fairly sad how far some of these stars have fallen after living in the spotlight during their youth, and given a taste of the most false reality anyone could ever experience. At a certain point, someone says, “Oh… yeah… sorry kid. That was just temporary.”

We’ll keep an eye on how this develops for the former star.