Backstreet Boys Reveal Their Least Favorite Song: “It Is The Biggest Piece Of Crap” 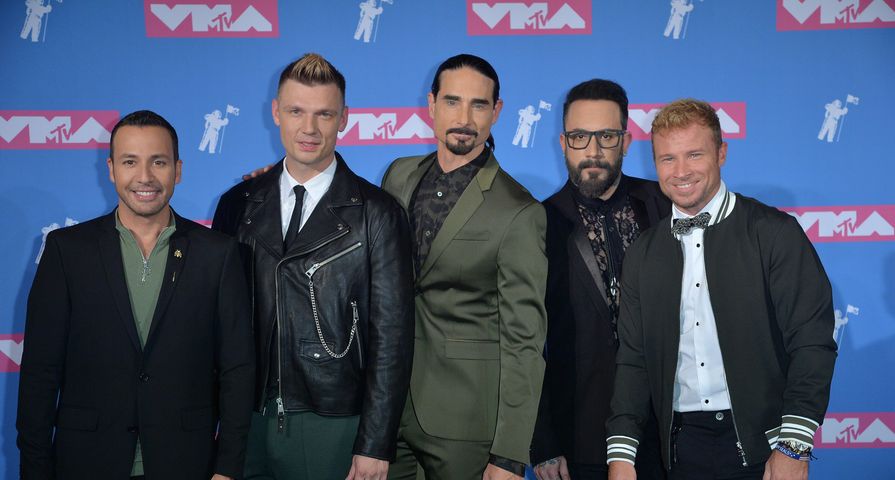 The Backstreet Boys have turned out many chart-topping and catchy hits over the years, but there is at least one song they are definitely not proud of.

In their latest video shared on YouTube, the band members Nick Carter, Kevin Richardson, Brian Littrell, AJ McLean and Howie Dorough answered a few questions going to back to what their first impressions of each other were to their different personalities within the group. While everyone had a different answer for many of the questions, they could all agree on one thing — their least favorite Backstreet Boys song.

The band agreed that out of their 25 year career they all hate “If You Want It To Be Good Girl (Get Yourself a Bad Boy)” off of their second studio album Backstreet’s Back which was released in 1997.

Richardson called it “horrible,” while McLean explained, “That song should’ve never been recorded. It is the biggest piece of crap.” Meanwhile Littrell explained the reason why fans liked it more than they did. “You know why the fans love that song? Because Nick is singing the whole dang thing,” and Carter added, “I don’t really have a song that I don’t like.”

In November, the band dropped their new single, “Chances,” written by Ryan Tedder and Shawn Mendes, and announced their upcoming album and DNA World Tour, which will be the group’s biggest arena tour in 18 years. They have since released three other songs on the album.

“We are stoked to finally be here again gearing up for a new album, new tour, and brand new single,” McLean previously said.“There are so many amazing things we have up our sleeves. It’s really nice to see the actual payday when we’ve been busting our butt in the studio. We’ve been working on this record for quite some time now, it’s finally about to be sooner or later presented to the world.”