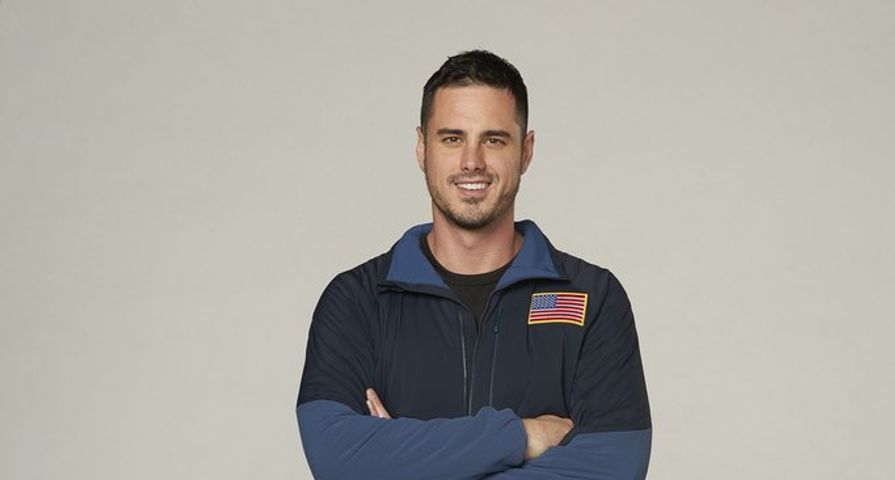 In an announcement on Monday, January 8, the spin-off which is only four episodes, will premiere on ABC on February 13 at 8 p.m. ET and will be hosted by longtime The Bachelor and The Bachelorette franchise host Chris Harrison.

When it comes to the cast, The Bachelor Winter Games will feature 12 fan favorites from both franchises including Ben Higgins, Dean Unglert and AShelyu Iaconetti. The stars will then compete against 14 other stars from international editions of the popular dating series at The Hermitage Club at Haystack Mountain in Wilmington, Vermont.

Season one Bachelorette couple Trista and Ryan Sutter will be serving as grand marshals to kick off the show and the series will have ESPN SportsCenter anchor Hannah Storm and KABC sports reporter Asheley Brewer for commentary. “The Winter Games are fantastic,” a source told Us Weekly about the new series. “It’s like if Bachelor Pad and Bachelor in Paradise had a baby. Real relationships are formed, and the competitions are really fun.”

For right now, the confirmed cast from the U.S. editions of The Bachelor and The Bachelorette include: Ben Higgins, Dean Unglert, Eric Bigger, Jamey Kocan, Josiah Graham, Luke Pell, and Michael Garofola for the men. For the women Ashley Iaconetti, Clare Crawley, and Lesley Murphy are the only ones confirmed. 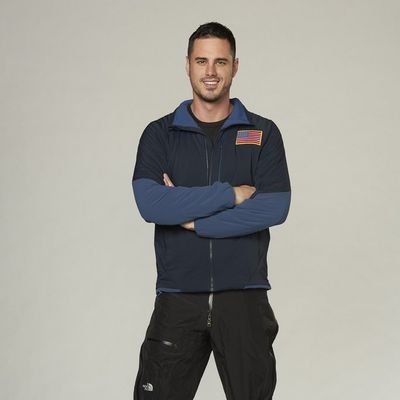