Matt’s journey to find love has already had quite a bit of drama this season on The Bachelor! Last week, fans saw one of Matt’s frontrunners Sarah struggle with whether she should stay or go home, ultimately leading to the decision to leave.

The next episode of The Bachelor airs tonight and fans will get that much closer to finding out which contestant has a strong connection with Matt. If you just can’t wait to find out how Matt’s season ends, you’re in luck! Bachelor nation spoiler king Reality Steve has shared everything he knows so far about the season, including Matt’s confirmed final four, final two, and winner.

Follow along as we breakdown Matt’s final four and which contestant has been confirmed to receive Matt’s final rose.

Previously Reality Steve shared a predicted final three and winner for Matt’s season but added that he hadn’t received the confirmation he needed to finalize all the facts. He’s since posted an update revealing that he’s received that authentication now and is confident to share Matt James’s final four, final two, and winner.

According to Reality Steve, Matt’s final four women are Bri Springs, Serena Pitt, Michelle Young, and Rachael Kirkconnell. For those unfamiliar with the name Michelle, Reality Steve confirmed that she will be joining the show tonight as an unexpected new group of women show up to compete for Matt’s heart.

He added that fan-favorite contestant and the recipient of Matt’s first impression rose Abigail Herringer is sent home just before hometowns.

He continued to confirm that Bri, Serena, Michelle, and Rachael’s families come to Nemacolin, similar to Tayshia’s seasons, for their final four hometown dates. After hometowns, Serena Pitt is eliminated. After fantasy suites week, Bri gets eliminated, which leaves Michelle and Rachael as Matt’s final two.

He continued to reveal that it is Rachael who receives Matt’s final rose, but he is unsure as to whether the two are engaged. He did confirm, however, that Matt and Rachael are currently still together. 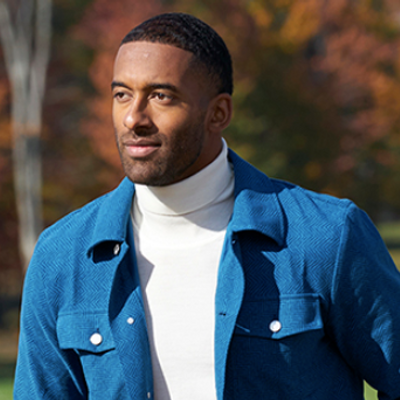