Matt James’s journey to find love certainly hasn’t been without drama! Last week fans saw contestants struggle with a bullying mentality in the house which Matt addressed head-on. While the drama has definitely escalated between some of the contestants, that hasn’t stopped Matt from becoming that much closer to finding the one.

This week, fans will see Matt go on a number of one-on-one dates and group dates that will help him narrow down the group even further. If you just can’t wait to find out how Matt’s season ends, you’re in luck! Bachelor nation spoiler king Reality Steve has shared everything he knows so far about the season, including Matt’s predicted final four, and whether or not he’s engaged to the winner.

For this and more, follow along as we breakdown Matt’s final four, final two, and predicted winner:

When it comes to Matt’s final four, Reality Steve has revealed that the group going to hometowns is Serena Pitt, Bri Springs, Michelle Young, and Rachael Kirkconnell. He added that he believes the women are also eliminated in this order, which leaves Michelle Young and Rachael Kirkconnell as Matt’s final two. He revealed that Abigail Herringer is eliminated just before hometowns.

Reality Steve continued to reveal that between Michelle and Rachael, he believes it is Rachael who receives Matt’s final rose. He added that he’s been told that Matt actually lets Michelle go before the final rose ceremony rather than leading two women on to a potential engagement.

The ultimate spoiler is whether Matt James got engaged at the end of his season, which according to Reality Steve, he did not. Matt ends up with Rachael and gives her his final rose, but the two do not get engaged. They are currently still together. 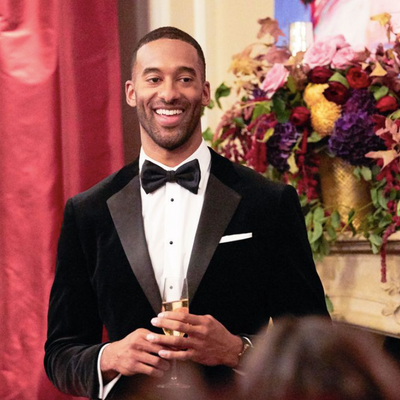