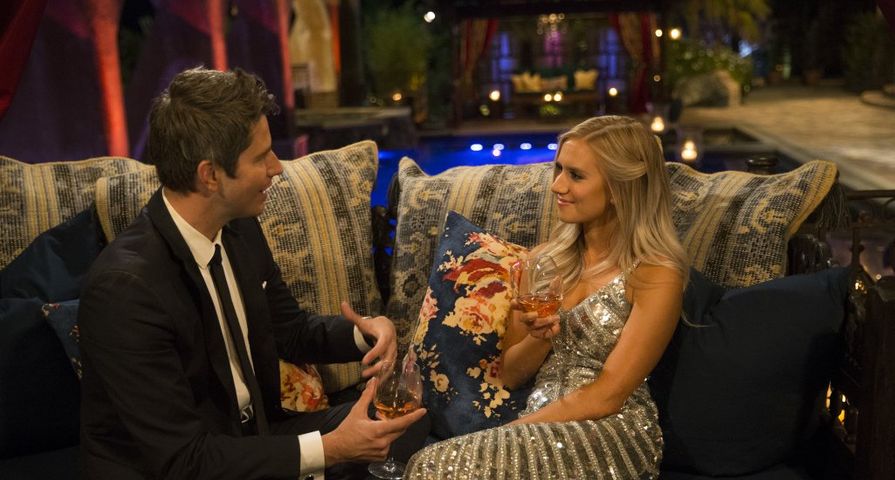 This season of the Bachelor has already been fairly dramatic when ABC shocked everyone with the pick of Arie as the leading man, but there is even more drama to come. Read on for major Bachelor season 22 spoilers!

Spoiler king Reality Steve recently made a shocking reveal about the finale of season 22 of the Bachelor! According to him, Arie will have regrets about his choice at the end of the season and will go chasing after his runner-up following the show’s finale. Follow along to find out who the two ladies are as well as spoilers for who is eliminated in tonight’s episode:

Reality Steve shocked everyone when he published his latest spoiler post revealing that Arie began having second thoughts after choosing Becca Kufrin as the winner of the show. Allegedly, Arie has broken off his engagement with Becca and immediately ran to his runner-up Lauren Burnham! This is one of the biggest Bachelor errors and we’re quite certain this season will be one of the most drama-filled yet if Reality Steve’s predictions are correct!

As for tonight’s episode, Arie will take the women to Fort Lauderdale, Florida. The first one-on-one will be with Chelsea Roy and he will take her on a yacht around Esplanade park, then to dinner and private concert. The date will be a success and Chelsea will receive the rose. His second one-on-one date will be with Tia Booth and the two will go on an airboat through the Florida swamps then to dinner. Tia will receive a rose during the date.

The episode will also consist of a group date in which Reality Steve is unclear of the details but knows it will be a competition-style date for more time with Arie! Allegedly this season’s villain Krystal will have a melt down during the date and cause quite the stir.

As for eliminations, this episode Arie will send home Ashley Luebke and Marikh Mathias. Ultimately, the final four will include Becca Kufrin, Lauren Burnham, Kendall Long and and Tia Booth. For a breakdown of these four ladies with photos, click here! 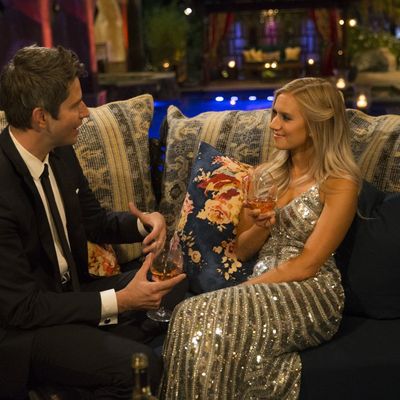