Bachelor Spoilers 2017: Does Nick Pick Raven Gates In The End? 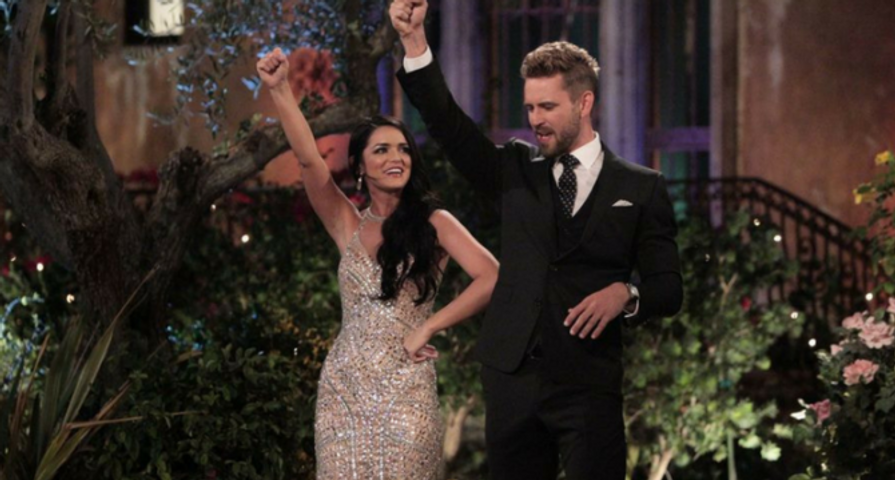 Since this season of The Bachelor has been largely focused on the antics of Corinne, fans have been a little distracted from the rest of Nick Viall’s potential loves. As the season comes closer and closer to an end, many are wondering if Viall will actually find true love after so many attempts before. Luckily, Reality Steve is always prepared with spoilers for every season well before it airs, so grab some wine, settle in, and read on to find out if Raven Gates wins his heart.

Tonight’s episode will see Raven get some of the spotlight as she wins the group date rose after a game of volleyball with five other girls, and fans can’t help but wonder if Nick is making a stronger connection with her. While the rest of the night results in Danielle L., Jasmine and Whitney being sent home, we know for sure Raven makes it to the final six, but according to Reality Steve, she makes it a lot farther than that. After eliminating Danielle M, and Kristina, Nick goes on hometown dates with Corinne, Raven, Rachel Lindsay and Vanessa.

For those who aren’t fans of Corinne, they will be happy to know that is where her time ends on the series, meaning Rachel, Raven and Vanessa go on the fantasy overnight dates with Nick. Eventually, the final rose ceremony comes down to just Raven and Vanessa, and while she came close, Nick breaks Raven’s heart and proposes to Vanessa! Now, only time will tell if the pair are still together after the last episode airs. 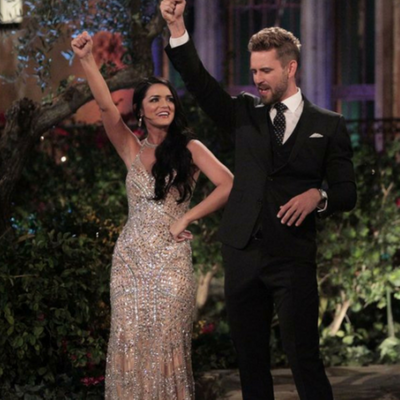