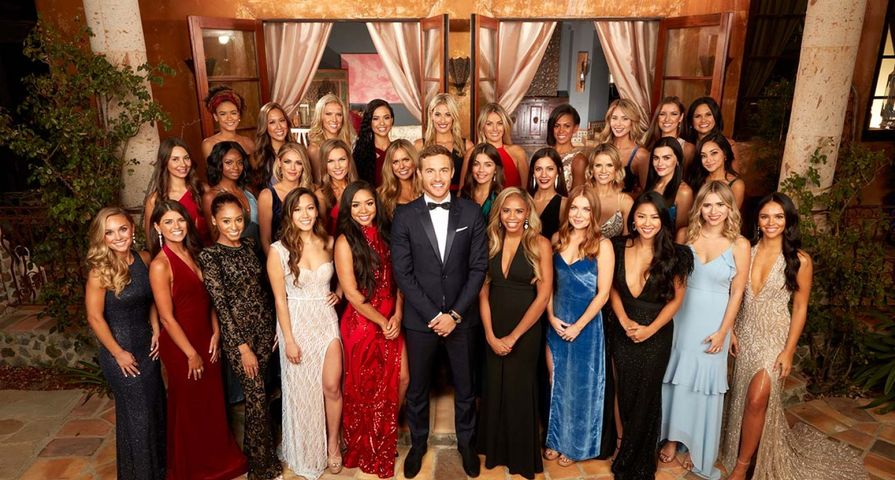 It looks like Bachelor nation is expanding yet again, but this time with a senior twist.

According to reports, producers from The Bachelor are now looking for contestants in their “golden years” who would like to take part in an “exciting new dating show.”

On Tuesday, January 28, Bachelor producer Lindsay Liles shared a casting call, stating, “Now Casting a new show! If you know anyone who is 65+ and looking for love please pass this on! We would love to hear from them! ❤️ #nowcasting (link on flyer and in my story!!!)”

“Are you entering your golden years and looking for romance?” the casting call says.

“The producers of The Bachelor are looking for active and outgoing single men and women age 65 and up for a new exciting dating show!” the casting call continues. Those interested are encouraged to head to SeniorDatingShow.CastingCrane.com.

The news of the new “Golden Years” Bachelor comes shortly after ABC revealed yet another spinoff of The Bachelor with The Bachelor: Listen to Your Heart.

The Bachelor: Listen To Your Heart series will feature 20 single men and women who explore love through music. They will sing either individually or as a couple, have opportunities to explore their intimate relationships while living together, and going on Bachelor-styled dates with a focus on music.

Once the contestants have coupled up with each other, their relationships will be tested through musical challenges, which will also include live performances judged by some legendary names in the music industry. The couple whose performances display their love and devotion will be granted the opportunity to grow their relationship further – until only one couple remains.

Now Casting a new show! If you know anyone who is 65+ and looking for love please pass this on! We would love to hear from them! ❤️ #nowcasting (link on flyer and in my story!!!) 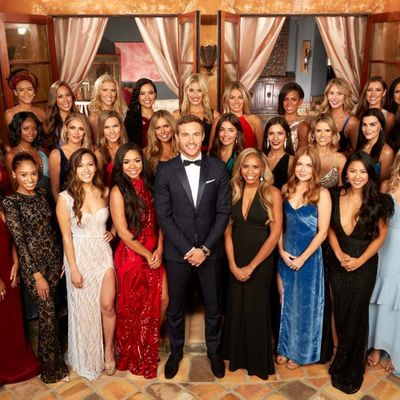