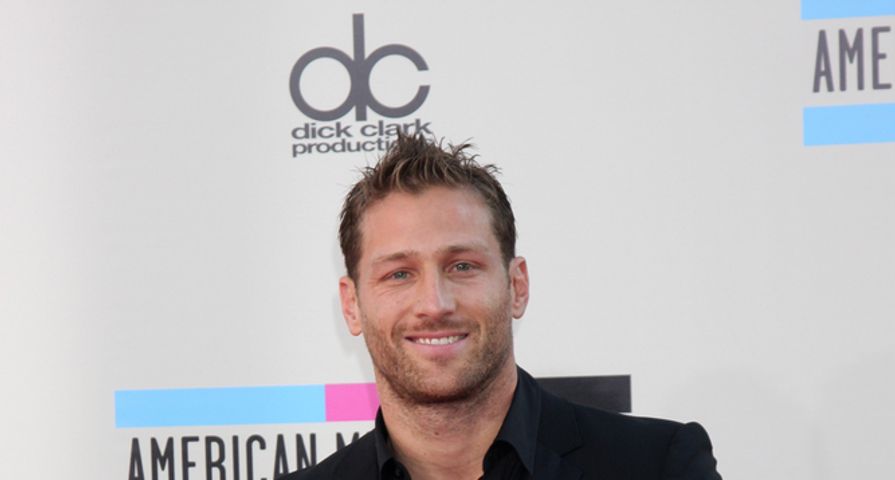 Being The Bachelor isn’t easy.

Juan Pablo Galavis sat down with Pop Sugar to recap the juicy premiere for Season 18 of the hit ABC dating show – and he admitted that meeting and narrowing down the contestants was tougher than he had anticipated.

“At the beginning, I wasn’t nervous at all,” Juan Pablo said. “But then I stand there and talk to Chris, and he drop a bomb on me.” The news: Juan Pablo would have to meet 27 contestants instead of 25, as originally planned.

“It’s two more people to say goodbye,” he said, adding that by the time he’d met the third woman, he’d already forgotten who was the first. “What am I gonna do here?”

Juan Pablo is now going through the strange experience of re-living the season by watching it as it airs, from the rose selections to the multiple women he’s already kissed. One of the women even threatened his life in a bathroom — but he’s just finding out about this now.

You might be surprised at what Juan Pablo said when asked if he has any regrets about the show. He admits that if given the chance to do it again, he might not. “I don’t like hurting people,” he explained. To find out why else he has mixed feelings about the reality show, check out the video!