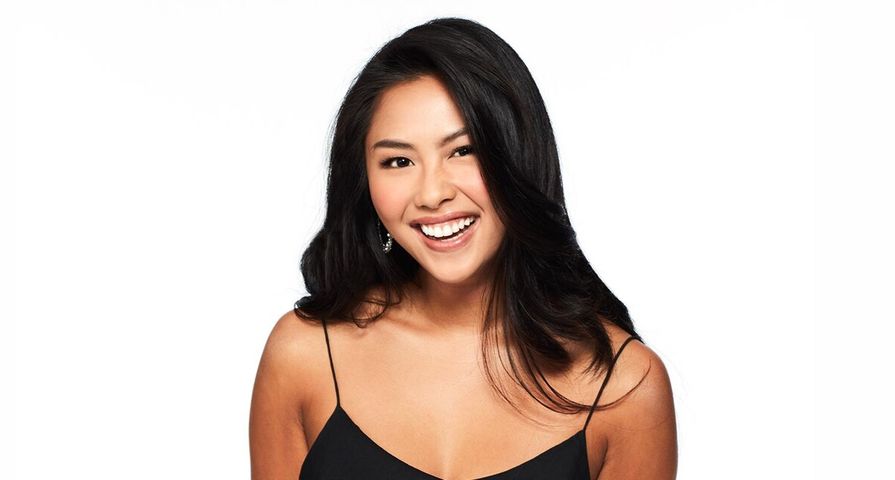 Bachelor contestant Jasmin Nguyen says fellow contestant Alayah Benavidez is “nothing but kind” after she was eliminated from The Bachelor over accusations of her being “fake.”

Jasmine spoke to PEOPLE TV’s Reality Check following her own elimination on Monday’s, January 20, episode, and she only had nice things to say about her fellow contestant. Alayah, who raised concerns of her “fake” behavior and “putting on a facade” by Sydney Hightower, was sent home during the rose ceremony after Peter Weber learned that she had asked Victoria Paul to lie about them knowing each other prior to coming on the show.

“I love the way she did makeup. She did a makeup tutorial for us, actually, to kind of teach us because I knew nothing about makeup,” Jasmine said on Tuesday about Alayah when asked to share something sweet about her.

Then when asked to share “something salty about Alayah,” Jasmine said, “I don’t have anything. I truly don’t.”

She added, “[S]he wasn’t even one of my closest friends in the house, keep that in mind.”

On Monday’s episode of The Bachelor, Alayah attempted to defend herself to Peter after accusations about her being “fake” were brought against her. Unfortunately, Peter had his doubts and instead gave his final rose to Mykenna. That same night, Sarah Coffin and Alexa Caves were sent home alongside Alayah and Jasmine.

In a confessional, Alayah expressed her disappointment.

“I’m disappointed,” she said. “It just sucks that I am going out because of other people’s opinions and not what he saw directly from me.”

Even though she didn’t receive a rose, Alayah won’t be away from the Bachelor mansion for too long. A sneak peek after Monday’s episode teased her return. 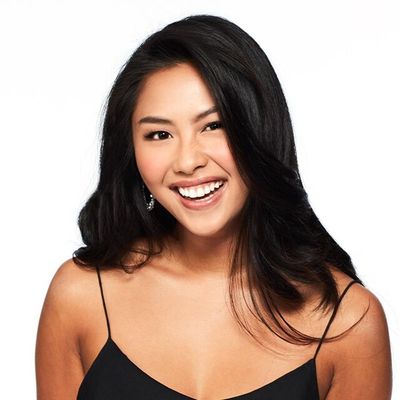