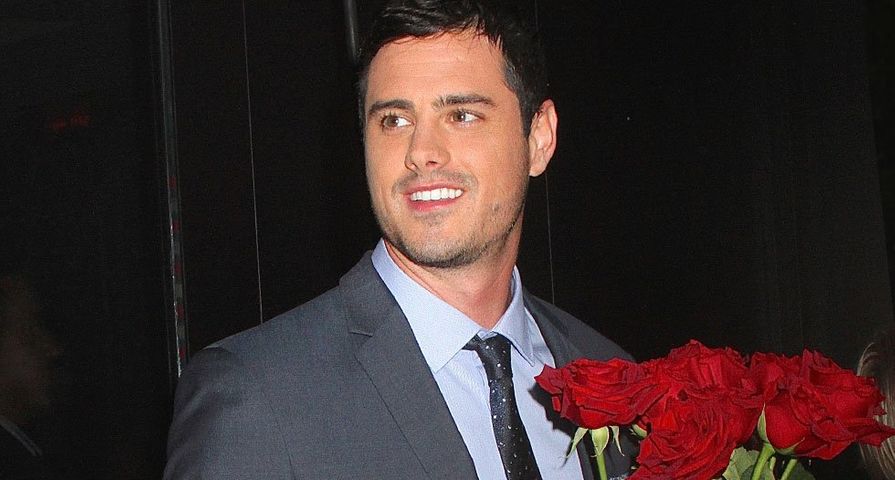 Ben Higgins has had a long and at times dramatic journey so far on this season of The Bachelor.

Although at the beginning it was seemingly overwhelming for him to choose from a group of 28 women all competing for his love, he has now narrowed it only down to two, and given his actions on the latest episode, he has a very difficult choice ahead of him.

On Monday Feb. 29, Ben said goodbye to Caila Quinn, but he also said I love you to someone else, which is huge, but even more shocking is he said it to both of his finalists! He said the “L” word to both JoJo Fletcher and Lauren Bushnell, meaning it is even more difficult to predict who he will choose in the finale, but also makes fans feel very bad for which ever girl he doesn’t choose after making such a major declaration. He immeidiately expressed remorse for saying it to two women and said, “after telling two women that I’m in love with them, I’m in a state of shock because my heart is leading me in two directions. I’m scared because I don’t know what I’m going to do.”

What is known however is that he definitely meant it for one, and on Tuesday, March 1, two weeks before the finale episode Ben appeared on Good Morning America revealing he is in fact engaged and is “happier than ever” but at this point is that with JoJo or Lauren?

Find out who Ben Picks HERE!

Watch the women say I love you to Ben – and Ben reciprocating the feelings – in the videos below! 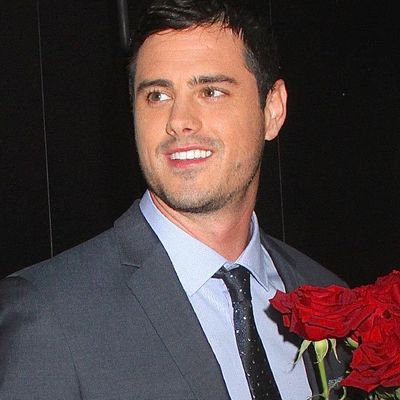