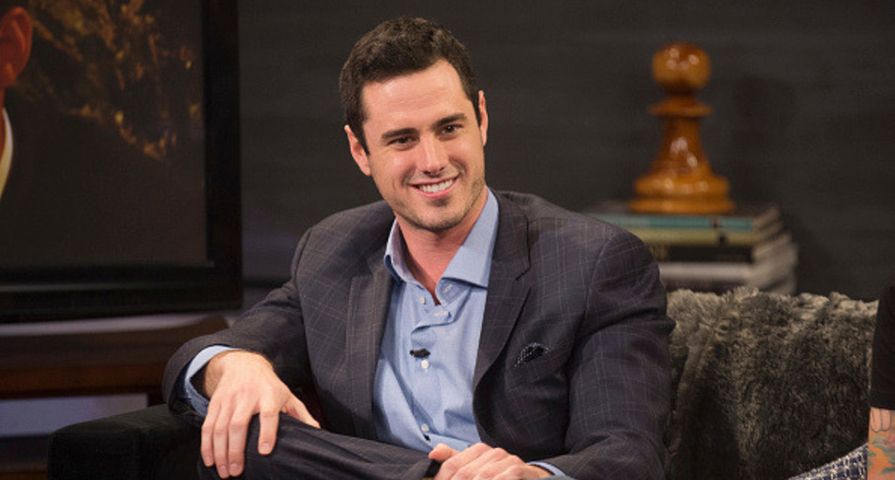 The finale of The 2016 Bachelor is almost here, and now more than ever, all fans are wondering who Ben ends up with.

As always, Reality Steve has supplied all of the spoilers before the season aired, and up to this point, with only three episodes before the finale, he has been completely right! There is always the chance he could be wrong, or change the winner last minute, but after Bachelor Ben Higgins’ most recent People blog, it seems Reality Steve was completely right. Reality Steve is reporting that after eliminating Caila following the overnight dates, Ben ends up choosing Lauren at the final rose ceremony, and Ben’s blog post definitely points to Lauren as well.

In the blog Ben recaps his hometown dates with the then four girls who remained and the difference when he talks about Lauren and JoJo is quite interesting and revealing. “I was really happy that Lauren’s family was able to see how seriously I am taking this and how much Lauren means to me as well,” he wrote when talking about the 25-year-old flight attendant. Then, about JoJo he writes, “JoJo had really come to mean so much to me,” and “Watching the show now, I hope they can see how incredibly serious I was about JoJo.”

It is extremely telling that Ben is still talking about Lauren in the present tense which suggests they are still together, but with JoJo it is in the past tense. Not to mention we all know how he was attacked by JoJo’s brothers for seemingly not caring as much about her as she does for him, and it is a sticking point to him that he was able to prove that to Lauren’s family.

Check out a recap of Ben’s final six ladies right down to the winner, here! 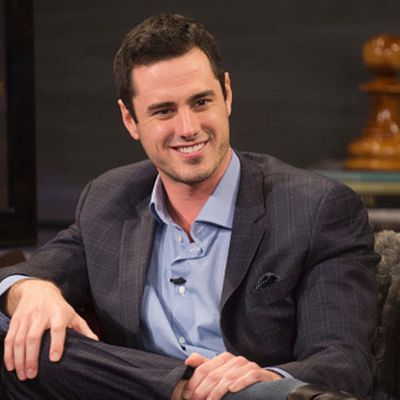