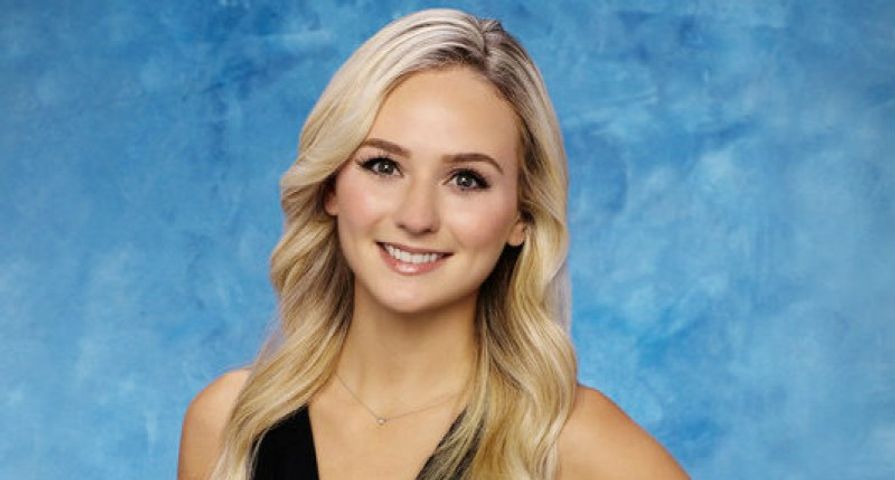 Things are really starting to heat up on Ben Higgins’ season of the Bachelor, and fans are starting to see which girls Ben really connects with, and which ones are not going to make the cut. On tonight’s episode, three ladies really stand out: Jojo Fletcher, Becca Tilley and Lauren Bushnell.

After seeing chemistry with all three girls, fans can’t wait any longer to find out who Ben actually ends up with and thankfully Reality Steve has all of the season’s spoilers before the episodes are done airing, including the biggest spoiler of all–the lucky lady Ben chooses!

The 25-year-old flight attendant, Lauren B., from California, impressed Ben on the group date with her juggling skills and ended up getting the group date rose. According to spoilers, Lauren does a lot more than impress Ben on the group dates and the two grow closer and closer over the season, and she does in fact win his heart, with the two ending the show engaged!

Of course Reality Steve could always be wrong but he has been right several times in the past.

Find out which other lucky ladies make the Top 6 this year – and how each one is eliminated – in our full list of spoilers here! 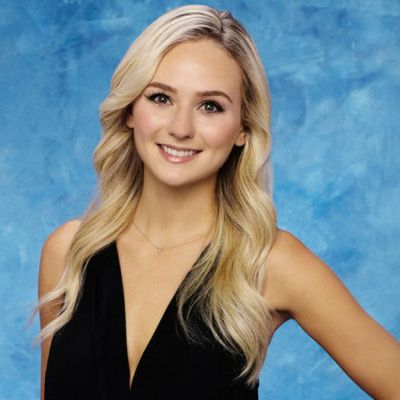