Bachelor Ben Spoilers 2016: Does Ben Pick Olivia In The End? 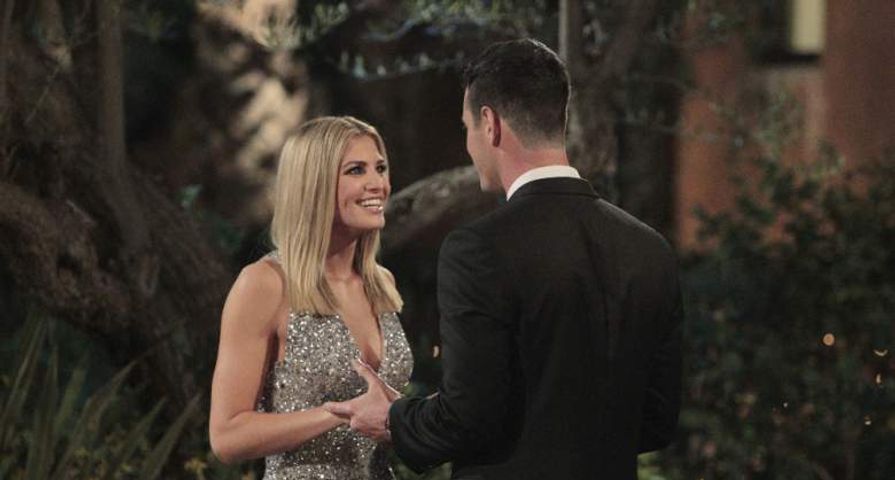 Every season of The Bachelor and The Bachelorette includes a contestant that fans aren’t sure what to think of, and are seemingly bad people behind closed doors but last longer by being sweet to the leadBachelor/Bachelorette.

For Ben Higgins, one of those contestants is definitely Olivia, who received the first impression rose, the first group date rose, and was the one Ben said was the “prettiest” in interviews after the season began to air.

In tonight’s episode it seems Ben still really likes Olivia as she ends up getting the group date rose after she (of course) gets paired with Ben for the part of they date where they buy food and make a meal together. During the rose ceremony cocktail party however, Olivia shows her other side when she makes a snide remark about Amanda being “Teen Mom”, not to mention she is also mad she still hasn’t got a one-on-one date with Ben.

Bachelor Ben Spoilers 2016: Does Ben Pick Olivia In The End?

But don’t worry fans, Reality Steve has all of this season’s spoilers, and while it looks like maybe Olivia could be Ben’s lucky lady, she is not the winner of this season according to the spoilers. The closest she gets is a two-on-one date but is eliminated after Emily Ferguson gets the rose from the date instead. Can’t wait to see that date happen!

Olivia didn’t make it but, click here to find out who Ben’s Final 6 are and the winner-with pictures! 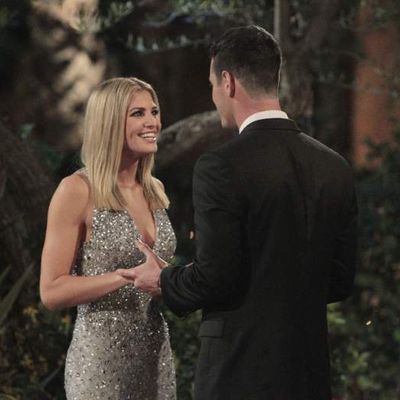