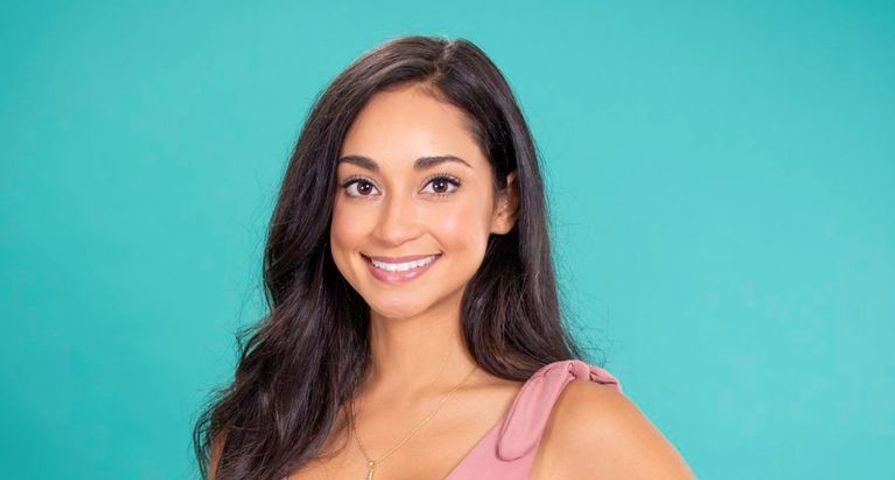 Season 24 of The Bachelor featuring Peter Weber as the lead may not air until January, 2020, but Reality Steve is already delivering a lot of behind the scenes details of all of the drama happening this upcoming season, and one date in particular is proving to be very awkward.

In early October, Reality Steve documented Peter Weber’s one-on-one date with contestant Victoria Fuller at a Chase Rice concert in Ohio. While seeing a musical artist, especially a country one, has become quite common on The Bachelor, this one was even  more interesting because according to Reality Steve, Victoria Fuller actually dated Chase Rice before going on to The Bachelor.

Reality Steve shared many photos and videos of Peter and Victoria F. on the date, sharing on Twitter, “TRUTH: I get emailed a lot of things about contestants. Before the show ever started filming, I was emailed quite a few things about Victoria. One thing in the laundry list that was sent me was that she definitely had spent time with/hung out/dated Chase Rice pre-show…(cont)…(cont)…that’s why he follows her on IG. I don’t know how serious it was, how long it was for, or how/why it ended. But don’t think for a second Victoria being on today’s 1-on-1 wasn’t done on purpose. Will be interesting to see if anything comes of it.”

Although Victoria apparently tried to put on a brave face for the date, it seems she wasn’t thrilled at being set up with her date being the one that just so happened to involve someone she used to date. “Once they got off stage, Victoria was visibly upset talking to her producer with her arms crossed. Peter talked to Chase first. Then Victoria went to talk to Chase behind the tent w/ 2 camera crews filming the entire time. Soooo yeah, definitely more to this story,” Reality Steve tweeted.

He then shared several more videos and photos, including one where the pair have to go up and dance right in front of Chase Rice while he performs on stage. “Pretty much the moment Victoria realizes she’s walking up to a concert being performed by a guy she used to date. And being sick to her stomach. Victoria wanted no part of this. She can’t even look at Chase,” he wrote.

Despite what was most definitely an incredibly awkward one-on-one date, it seems things still go pretty well between Peter and Victoria F. as she makes it to at least his final 12 according to Reality Steve.

(VIDEO): Pretty much the moment Victoria realizes she’s walking up to a concert being performed by a guy she used to date. And being sick to her stomach. Victoria wanted no part of this. She can’t even look at Chase. pic.twitter.com/iyMFS476iX