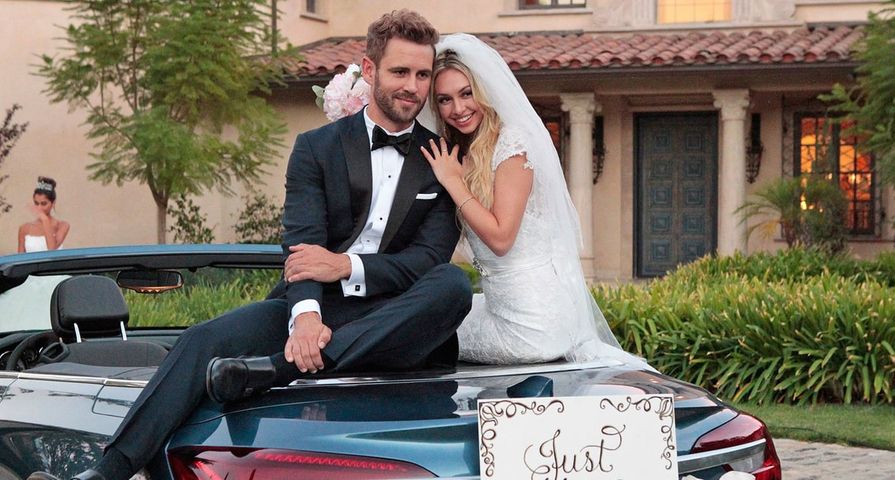 Grab your wine and snuggle in Bachelor fans because Nick is getting closer and closer to finding the woman of his dreams! Now that the number of ladies still competing is getting smaller, fans are getting to know some of them better, and some are standing out for all the wrong reasons.

While many can’t stand Corinne Olympios, it seems Nick likes her quite a bit, and for those who can’t wait to find out just how far the girl with the “nanny” makes it, Reality Steve has all the spoilers we need for the season! So, read on to find out how far Corinne makes it this season, and if she wins:

For those who like Corinne, they will be happy to know that, according to Reality Steve, she makes to Nick’s final four girls, meaning she gets a hometown date along with Rachel Lindsay, Vanessa Grimaldi, and Raven Gates.

For those who aren’t fans of Corinne, they will be happy to know that the final four is as far as she makes it, and she is not Nick’s winner for the season.

After the fantasy overnight dates, it seems Nick eliminates Rachel, leaving his final two down to Vanessa and Raven. Following the final rose ceremony in Finland, Nick chooses and proposes to Vanessa, leaving Raven broken hearted!

What do you think Bachelor fans? Does Corinne deserve to make it to the final four, and does Nick make the right choice? Let us know!

For a complete breakdown of Nick’s Final 6 and Winner, click here! 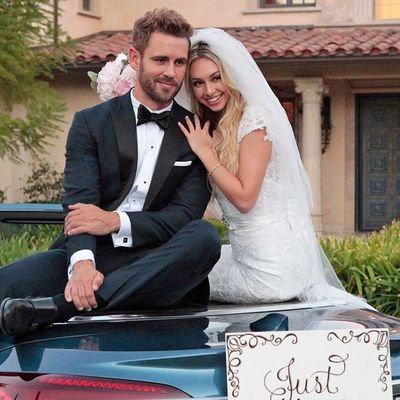