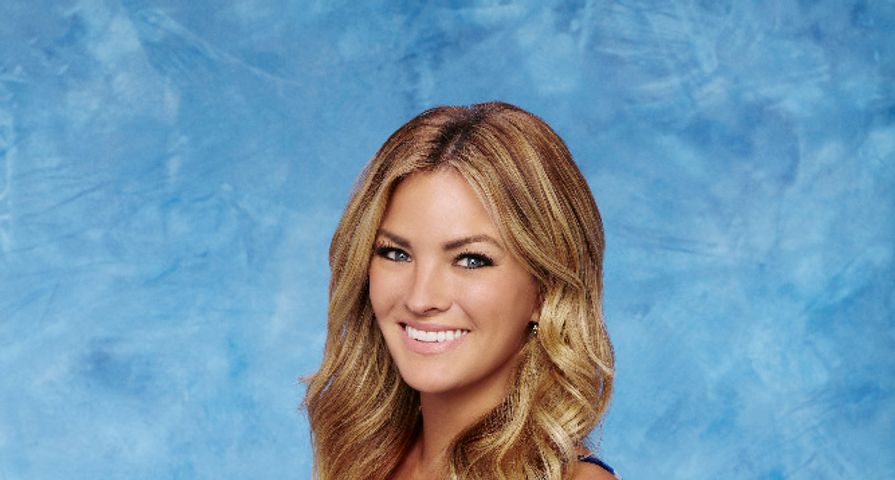 Fans of the Bachelor were surprised when Becca Tilley showed up on Ben Higgins’s season of the show after almost winning the heart of Chris Soules in the season before.

Tonight’s episode shows that the she definitely has a shot with Ben as well after the two have a wild one-on-one date. Being in Vegas, the two had to of course get involved in what Vegas is commonly known for- gun-shot weddings.

When Ben picks Becca up she is wearing a wedding dress, and instead of getting too crazy with a Vegas wedding themselves, Ben instead gets ordained and the two marry other couples. Needless to say Becca showed off her adventurous and fun-loving side by not shying away from the crazy, yet fun, date and after getting a rose, it is quite clear there is a lot of chemistry between the two.

As always fans are already wondering if Ben has found his true love in Becca and as always Reality Steve has spoilers for the season on Ben’s final six ladies and the woman he picks. Although Ben and the 26-year-old chiropractic assistant definitely hit it off, Reality Steve says Becca comes extremely close to winning Ben’s heart, but is left heartbroken like she was in Chris’s season.

So who does Ben end up with? Check out who his final six are (including Becca) and the woman who wins it all here with photos. 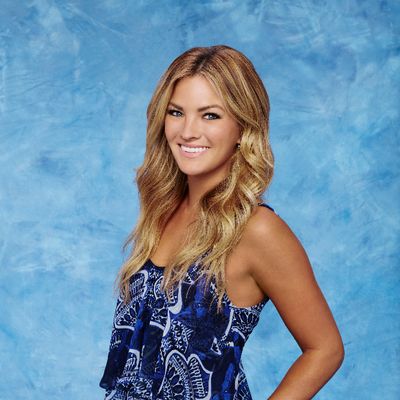