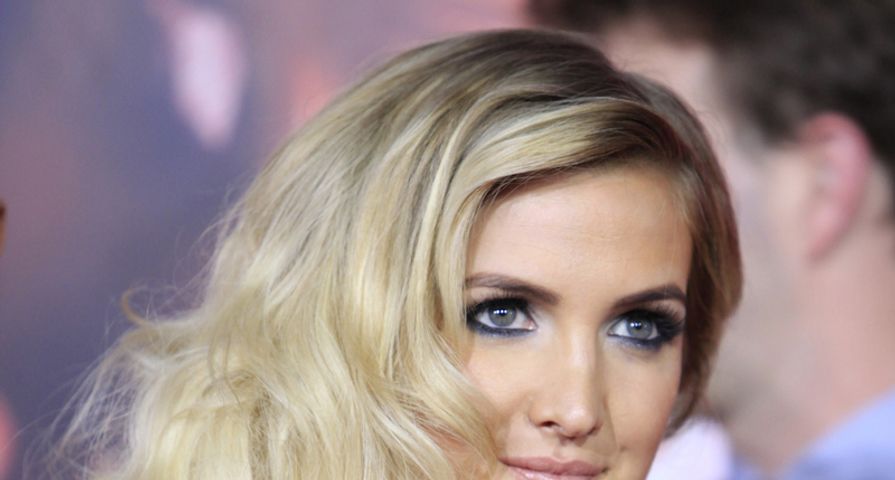 Over the weekend, the 29 year-old celeb walked down the aisle to Evan Ross, 26, son of legendary singer Diana Ross.

The bohemian-themed nuptials took place at Diana’s estate in Connecticut. Although some outlets are reporting that the wedding took place on Saturday, Ashlee’s father Joe posted a photo of his daughter on Instagram on Sunday, writing, “Ashlee got married tonight.” He also posted a different photo from the wedding that was later removed. Perhaps the bride disapproved?

Ashlee also posted to Instagram a glowing photo of herself with older sister Jessica from the weekend, and they almost look like twins!

The bride is said to have worn a wedding dress embellished with pearls. She wore her long hair down in waves.

Jessica, who got married to Eric Johnson in a lavish affair just two months ago, was in attendance as the maid of honor. Jessica’s children Ace and Maxwell served as adorable ring bearer and flower girl. Meanwhile, the mother of the groom performed at the ceremony.

Ashlee and Evan took their relationship public in July 2013 and got engaged in January. Ashlee was previously married to musician Pete Wentz; her 5 year-old son from that relationship, Bronx, walked her down the aisle.