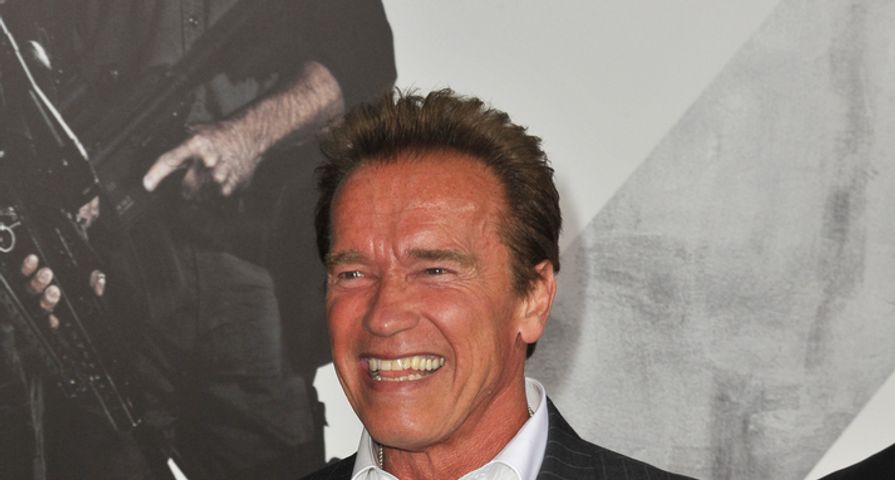 Jaguar PS / Shutterstock.comArnold Schwarzenegger is bored. Or at least he seems bored.

The former multi-Mr. Olympia and top-choice action star is apparently looking for things to do to fill his days. Recently, he thought it’d be fun to try and go incognito at a Gold’s Gym, and offer training tips to individuals enjoying their workouts.

Unfortunately… Arnold doesn’t know how to attempt another accent. His prank, which has gone viral, includes a pretty stellar disguise involving a wig and a mustache, but then… Arnold speaks.

There are several gems in this gym appearance. Arnold goes straight at some people for their poor technique, or lack of effort, and at times, he offers a few pointers to individuals who maybe recognize him, but aren’t quite sure if they’re really talking to who they think they’re talking to… or they’ve slipped into a realm of surrealism.

And then… Arnold speaks.

For the most part, everyone recognizes Schwarzenegger, regardless of his ridiculous disguise. Seeing the reactions of the gym patrons is almost as good as if Arnold could act, and actually fooled the people into believing he was somebody else. Nonetheless, some of the workout fiends–especially the heavy lifters and body builders–were ready to bow down for someone who is still considered royalty in such a setting.

Arnold is keeping his mug in public view, ensuring we don’t forget about him. He has several films in various stages of production, including the development title Triplets, which is the long awaited sequel to the 1980s slice of oddball buddy comedy, Twins. It seems as if there’ll be no slowing down for Arnold, and definitely no retirement.

To enjoy out a few highlights of his incognito prank, check out the video below!