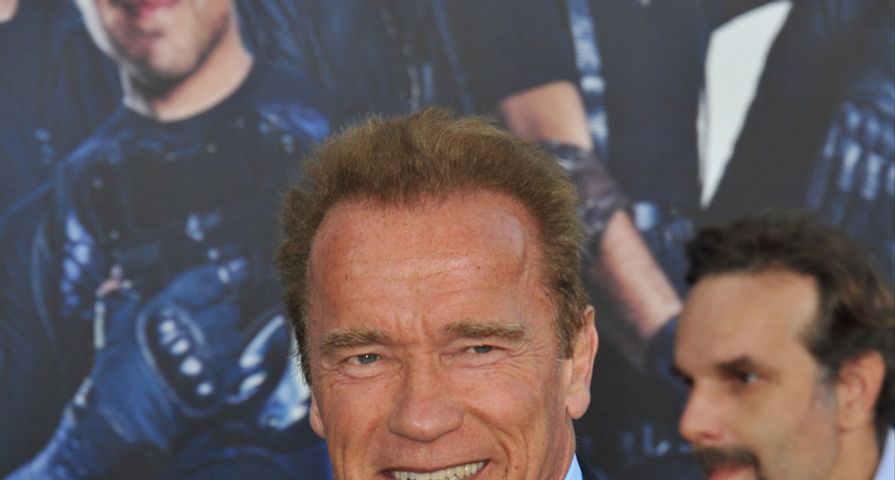 After Donald Trump left the show The Celebrity Apprentice and cut ties with NBC when he announced his presidential campaign, NBC made it clear they wanted the show to continue; however, they needed to fill the major void of who would host.

In a somewhat surprising announcement, the network stated the show’s new host will be none other than Arnold Schwarzenegger, Hollywood icon and former California governor. “I have always been a huge fan of the The Celebrity Apprentice and the way it showcases the challenges and triumphs of business and teamwork,” Schwarzenegger said in a statement. “I am thrilled to bring my experience to the boardroom and to continue to raise millions for charity. Let’s get started!”

Meanwhile NBC’s Paul Telegdy also shared the network’s excitement about their new host who will make is debut for the 2016-2017 season. “We are thrilled to be opening a powerful new chapter in the story of the Apprentice franchise. Arnold Schwarzenegger is the epitome of a global brand in entertainment and business, and his accomplishments in the political arena speak for themselves. It was Arnold’s personal passion for the format that Mark Burnett and Donald Trump built over the last decade, as well as his fresh take on how to take it to new heights for today’s audiences, that made him the man to hire. The Celebrity Apprentice… will be back!”