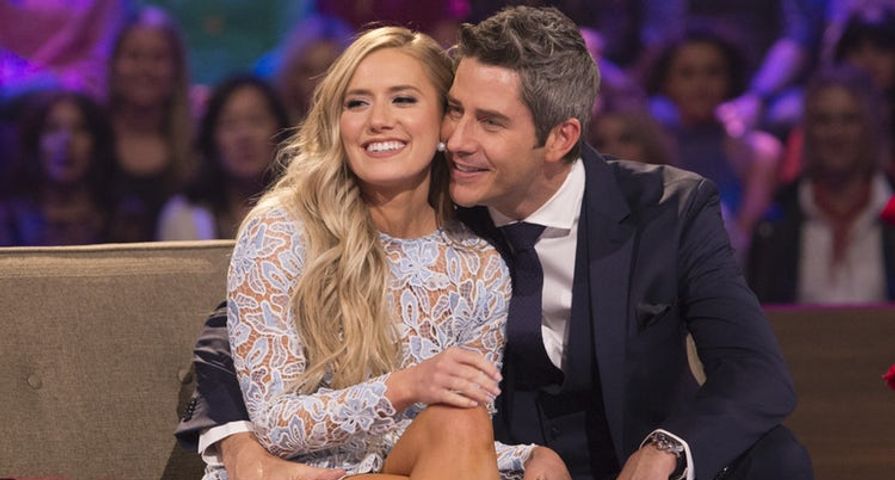 Just recently Burnham, 25, moved to Scottsdale, Arizona to live with Luyendyk Jr., 36, so on April Fools’ they decided to post about being pregnant. “Secrets finally out, we have a bunny in the oven! @laurenburnham91,” Luyendyk Jr. wrote on social media, alongside an image of a woman, who appeared to be Burnham, clutching what looked like a baby bump.

After an hour of responses, he finally added to the post writing, “APRIL FOOLS!” however many were not amused by the joke. “You both are disgusting. As someone who struggles with fertility and would love nothing more than to have a baby this is so offensive,” wrote one social media user.

Another added,  “Come on. be better than that. it’s not a joke for many struggling families to get pregnant, it’s extremely expensive and it’s heartbreaking. I wish nothing but the best for Arie and Lauren but this is not funny, it’s cruel.”

Luyendyk Jr. seemed to address the backlash when he took to his Instagram story to share recipe for a pastry he and Burnham were making called a Dutch Baby. “Sorry if you were offended, but we really are making a Dutch Baby,” he wrote.

Although this “pregnancy” was a joke, it is no secret that the two do hope to start a family soon. “We’re both very excited about marriage and starting a family,” Burnham previously stated. “If we get lucky, maybe we’d have twins!” he added. 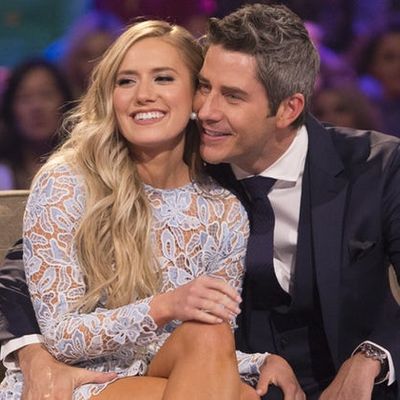