Home » Trending News » Are Nick And Vanessa Still Together And Engaged After Bachelor 2017?

Are Nick And Vanessa Still Together And Engaged After Bachelor 2017? 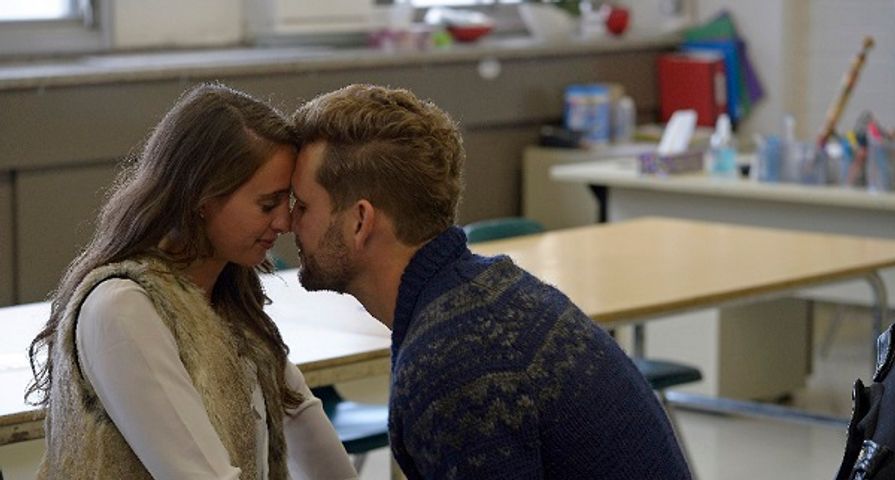 It is Monday, Bachelor fans! While that means another new episode of this season’s Bachelor, it also means there is only one more episode before fans finally find out who Nick chooses. Ever since ABC spoiled the final two by naming Rachel Lindsay the next Bachelorette even though she is in the final three, many just want to know who Nick ends up with, and we have all the answers you are looking for!

Every season, Reality Steve  narrows down all the spoilers well before the episodes air, and he has been spot on this season. He stated early on that Vanessa Grimaldi is the winner of Nick Viall’s season, which won’t be too surprising to many.

According to Reality Steve, tonight’s episode will see the rest of the overnight dates and after which he finally says goodbye to Rachel Lindsay which won’t come as a surprise to anyone. That of course leaves his final two as Raven Gates and Vanessa Grimaldi, which again isn’t a surprise, and despite seemingly having great connections with both women, he does in fact choose Vanessa. Nick also proposes and Vanessa accepts!

Now, the real question is, do they last? Right now it is unclear whether they are still together and fans will have to wait until the After the Rose special to find out for sure, but many do not have high hopes for the couple. Now that Nick is confirmed to be starring on Dancing With the Stars which begins almost right after The Bachelor, it truly seems they aren’t together but only time will tell!

Do you think Nick and Vanessa will last? 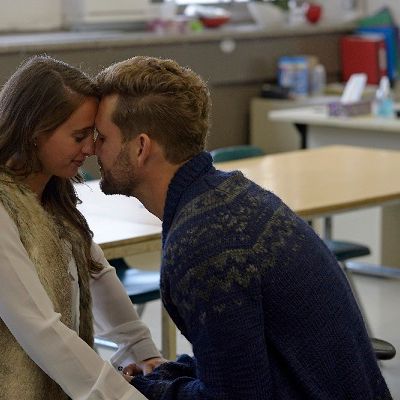