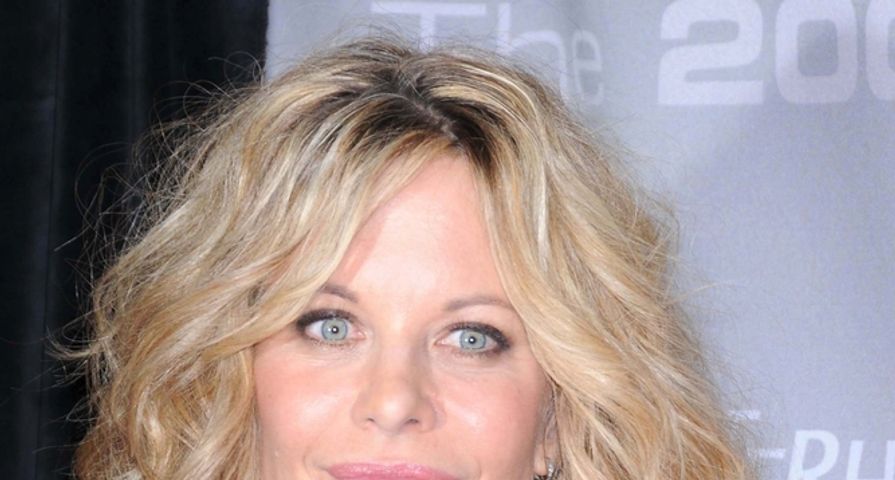 It wasn’t long ago that we all read, and reported on the split between Meg Ryan and John Mellencamp. Now, after a recent, candid interview between John and Matt Lauer, it seems that some embers could still be smoldering in this relationship.

If you saw the interview with John Mellencamp on The Today Show, you might have thought it odd when Matt Lauer asked about John’s relationship with Meg Ryan. Scratch that. It was odd when Matt asked about Meg. And the question itself was terribly awkward. Then John Mellencamp, being a poet from the Heartland, grabbed the awkwardness and rolled it into a nice package for a quick delivery.

John didn’t suggest that he and Meg are “trying to work things out,” or are “still seeing one another from time to time” or that they even see one another at all, but he did latch on to a beloved adage: Nothing’s over until it’s over.

John. So cryptic. So grizzled. So wise. What does that mean? He also referred to Meg as “an angel.” It’s obvious the guy is nuts about the girl. The problem between the two: it is difficult to carry on a relationship as partners, when there’s a cool, thousand miles between the two parties. Meg lives in NYC; John lives in Indiana. Neither is interested in moving to the respective locale of the other.

To get more of the lowdown on this hint of possibility, as well as a few clips from John’s interview on The Today Show, check out the video below. And if you’re a musician, please pay particular note to the last statement John makes about songwriting.