Home » Trending News » Are Jennifer Aniston And Brad Pitt Getting Back Together? Fans Definitely Think So!

Are Jennifer Aniston And Brad Pitt Getting Back Together? Fans Definitely Think So! 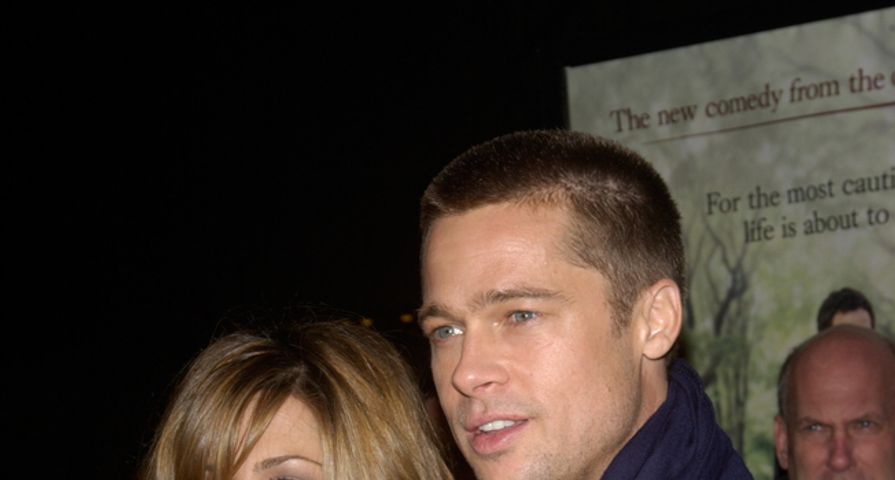 Now that Jennifer Aniston has officially announced her split from husband Justin Theroux, fans seem to be convinced that Aniston and former husband Brad Pitt will have a reconciliation.

Aniston and Theroux were married for two years and together for seven before announcing their decision to split on February 15. The two released a joint statement to Us Weekly which stated, “In an effort to reduce any further speculation, we have decided to announce our separation. This decision was mutual and lovingly made at the end of last year. We are two best friends who have decided to part ways as a couple, but look forward to continuing our cherished friendship.”

Aniston and ex-Pitt were married from July 2000 to October 2005. After their decision to split, Pitt moved on with Angelina Jolie which became one of the most infamous celebrity snubs of all time. Jolie and Pitt, however, also announced their own split in September 2016, which has led many fans to believe that a reunion between Aniston and Pitt could be on the horizon. Even The Hills‘ Spencer Pratt chimed in and commented on Twitter, “Jen and Brad getting back together.”

Only time will tell how this Hollywood love scenario plays out for Aniston and Pitt!