Are Chris Pine And Vail Bloom A Hot New Couple? 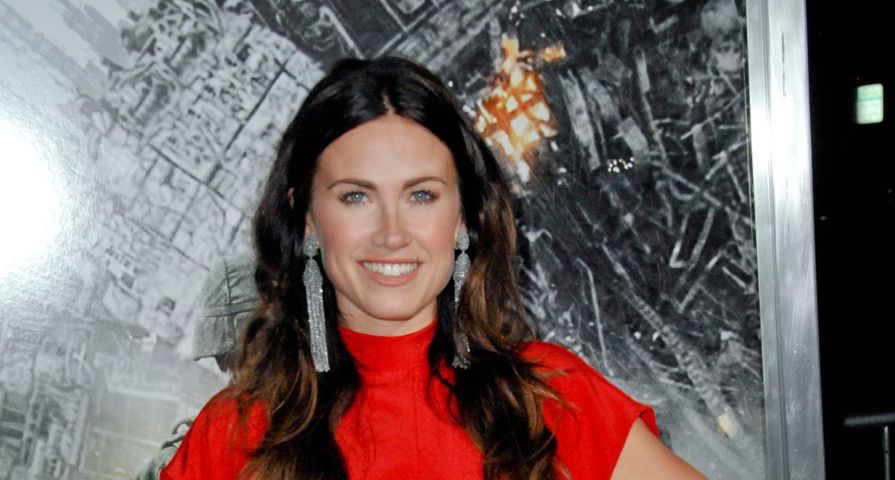 Captain Kirk’s got himself a new lady love. Maybe we should call him Jack Ryan? Or how about Chris Pine?

Yes. Chris Pine was spotted making kissy faces with Vanderpump Rules star, Vail Bloom. Vail is best known for her work on Vanderpump Rules, working as a hostess with the mostess at Lisa Vanderpump’s swank establishment, SUR. And yes, Vail is an actress as well, having spent time in the cast of The Young and The Restless.

Chris, on the other hand, is an exceptionally well-known Hollywood A-lister, who has managed to stay out of the spotlight. Being the son of the legendary Robert Pine, he was probably able to see that he could enjoy great acting success, without having to endure a red carpet every night or appear on a tabloid once a month. Still, if he continues to socialize with ladies from the world of reality TV–Audrina Partridge in the past–he’s going to appear in the mix a lot more often.

On Sunday, a paparazzo, or perhaps an intrigued fan with a camera, caught Chris and Vail having a smooch while enjoying a lunch together. Yes, it seems the paparazzi was hot on their tails, as they photographed them at several places. Regardless, let’s forget the pics, and rap about the potential of this couple.