Home » Trending News » Are Ben And Lauren Still Together After The Bachelor 2016: Find Out Now

Are Ben And Lauren Still Together After The Bachelor 2016: Find Out Now 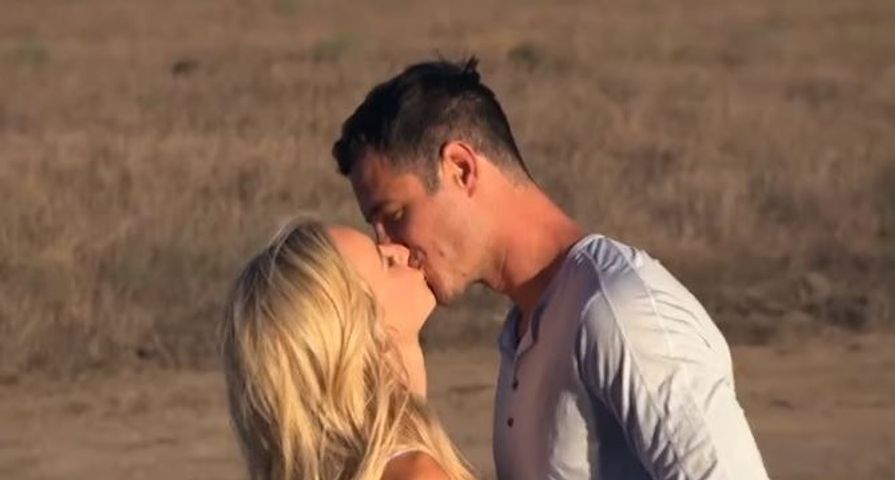 Fans of The Bachelor are the impatient types. At the beginning, they can’t wait for Ben to sort out who he really likes after being faced with 28 wonderful women, but then of course when he narrows it down, the anticipation to find out who he really loves is just as hard to take.

As always, spoiler King Reality Steve, has all of the spoilers fans need before the episodes even air. He breaks down each episode right down until the elimations and as revealed that after tonight’s hometown dates episodes with the four remaining ladies, Ben says goodbye to single mom Amanda Stanton leaving him with Caila Quinn, JoJo Fletcher and Lauren Bushnell. Things are seemingly going very well with all three, but it seems after the exciting overnight dates in Jamaica, Ben eliminates 24-year-old software sales rep Caila Quinn, leaving his final two JoJo and Lauren.

Are Ben and Lauren Still Together After The Bachelor 2016: Find Out Now

In the end, Ben chooses Lauren, leaving JoJo shocked and devastated, but it seems Ben and Lauren are the real deal with Reality Steve reporting the two have remained together long after filming and are engaged. It became clear the two are going strong after one of Lauren’s friends posted a photo with her in which Lauren was clearly wearing an engagement ring. While they were quick to try to retract the photo, it seems the two are still very much together!

Click here for a brief recap of Ben’s final choices and the winner! 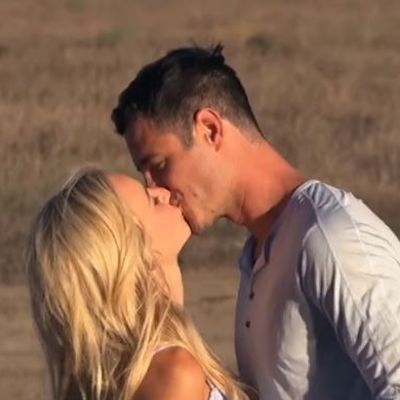