Another Real Housewives Of Orange County Star Is Exiting The Show 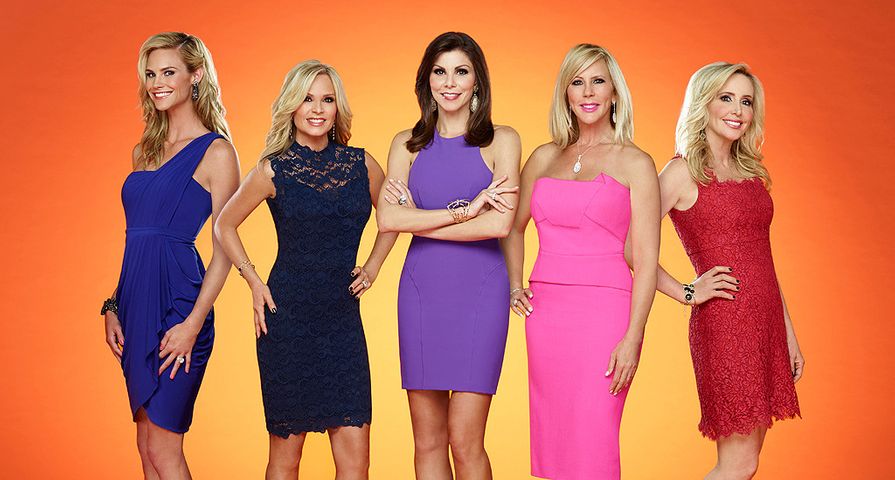 Just days after reports indicated that Real Housewives of Orange County star Meghan King Edmonds was leaving the series before season 12, another one of the stars from the franchise has also called it quits.

On Thursday, January 26, Heather Dubrow made a statement confirming that after five seasons she is exiting the popular series. “After a lot of careful and deliberation, I have decided not to return to RHOC this season,” she began.

“These past 5 years have been an incredible journey and I’m so proud to have been a part of such an iconic piece of pop culture. I am so grateful to Evolution Media, Bravo and the whole NBCU family for all of the incredible experiences and the opportunities RHOC has afforded me and my family. However, at this point in my life, I have decided to go in another direction and do what’s best for my family and career. Should I change my mind, I thank Andy Cohen, Evolution and Bravo for telling me that the door is always open.”

Dubrow along with her husband Dr. Terry Dubrow, known from his hit series Botched, joined RHOC back in season seven, opening up their entire lives including raising their four kids, and building their beautiful mansion.