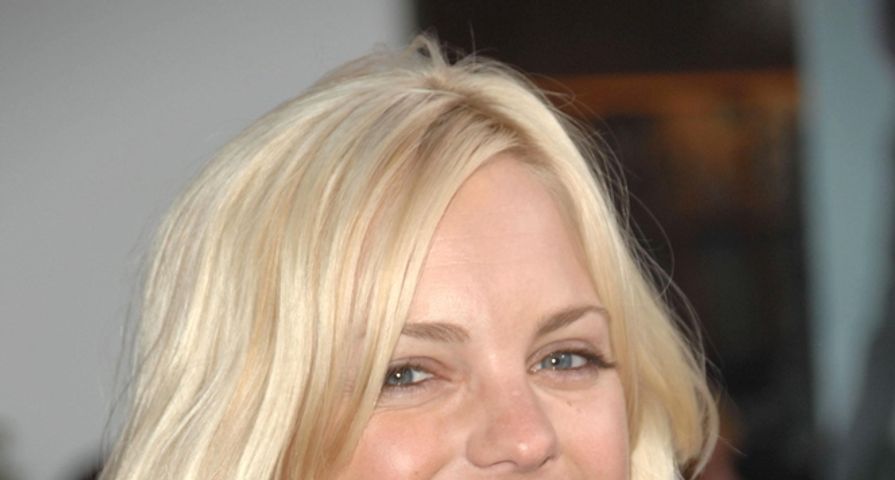 Actress Anna Farris tweeted shortly after the holidays that she and others “were saved from carbon monoxide” while celebrating Thanksgiving in Lake Tahoe.

“I’m not quite sure how to express gratitude to the north Lake Tahoe fire department – we were saved from carbon monoxide- it’s a stupidly dramatic story but I’m feeling very fortunate,” she wrote alongside a photo of a dining room table with plates of half-eaten food.

The department’s representative, Erin Holland, told Entertainment Tonight, “that the dispatch call came in just before 7 p.m. local time,” and according to Holland, “Six ambulances and two fire engines went into ‘full response’ mode and raced to the rental home on Tahoma Drive.”

The fire department was notified by a local hospital that they received two patients who drove themselves to the hospital because they felt ill. Once they were admitted, it was discovered they had carbon monoxide poisoning.

Holland went on to say that when paramedics arrived at the house, the family told the paramedics that they thought they were experiencing altitude sickness. The fire department’s spokesperson reported that the 11 victims in the house were suffering from headaches, dizziness, and nausea.

Most of the victims in the rental were treated and released at home, Holland added. On the other hand, a 3-year-old was transported by ambulance to the hospital for “dangerous levels of poisoning.” The 3-year-old’s mother was also taken to the hospital.

Holland spoke to KTXL about the scary incident. “They ran the furnace to do some testing and the levels in the basement were at 446 parts per million,” Holland said to the local news station. “And so that is certainly something that is going to cause fatality in a short period of time.”

It was also later revealed that the house was not equipped with carbon monoxide detectors, something that state law requires in all homes.

As for Faris’ son, Jack, he spent Thanksgiving with his dad, Chris Pratt, and his stepmom, Katherine Schwarzenegger instead.

I’m not quite sure how to express gratitude to the north Lake Tahoe fire department- we were saved from carbon monoxide- it’s a stupidly dramatic story but I’m feeling very fortunate pic.twitter.com/zqsW77Tda0