Anna Faris Opens Up About Her Son’s Premature Birth 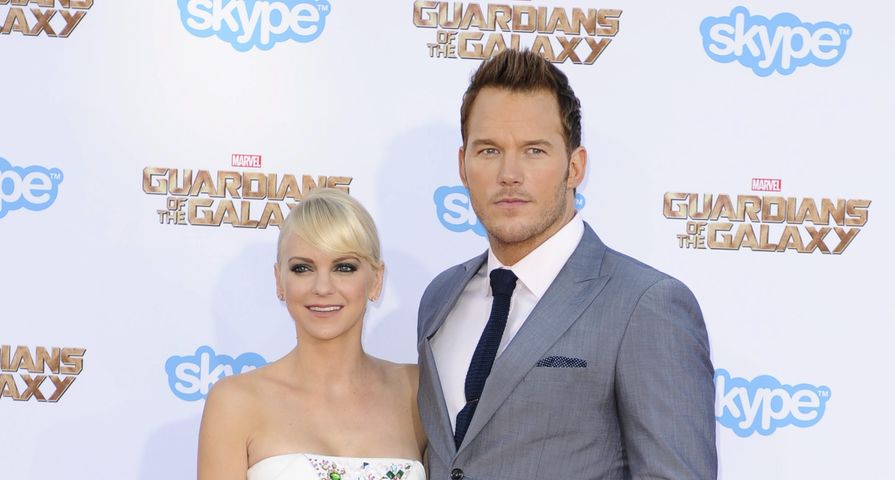 Back in December actor and jokester Chris Pratt, 35, took a break from the joking around to tell the story of his son with wife Anna Faris, 38, Jack Pratt, 2, who was born two months premature.

Pratt attended the March of Dimes Celebration of Babies event where he revealed what they went through at the time, “Our little Jack didn’t want to be an October baby. He wanted to be born in summer, I guess. Anna woke me up in the middle of the night and she told me that her water had just broke. It was two and a half months early. Oh baby. Ready or not.”

Recently Faris also opened up about the terrifyingly early arrival of their baby in the March 2015 issue of Redbook.

“I was in denial,” she stated. “For hours I was like, ‘I’m just having indigestion.’ Chris and I were so scared, but then Jack came out, even though he was so tiny, he looked good to us.”

Jack Pratt was born weighing only three pounds. Doctors began to warn Chris and Anna that they needed “to be prepared for raising a special-needs child.”

“It’s one of those things that drives you apart or makes you closer,” Faris stated of the situation. “I think that being a father is very meaningful and rewarding to Chris. He’s a great dad. He’s a little more serious than he was before. It forces your hand. You really have to become an adult.”

Now the famous couple have a very happy and healthy little boy on their hands, “Our Jack went from a small helpless little squirt to a strong, happy, funny, and vocal boy,” Pratt stated at the event of his rambunctious little boy.