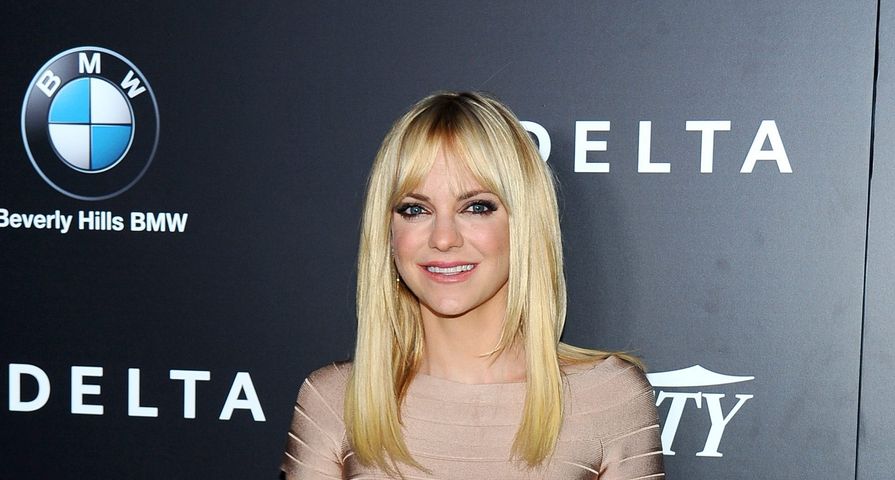 Anna Faris definitely has some mixed emotions when it comes to the release of her upcoming memoir, Unqualified!

Faris, who recently split from her husband Chris Pratt, explained that the novel is quite personal. “I feel really, really nervous because it feels intimate,” Faris explained on her podcast. “I’m excited and when I first got the book deal, I thought, ‘What a great adventure this is going to be,’ and now that it’s getting closer, I feel nervous in a sense that I’ve been able to always hide behind characters.” She added, “And now it’s like, this is me. It feels a little scary.”

Anna’s entrance into the literary world has been described as “part memoir, part humorous, unflinching advice” on relationships and “finding love.” Another interesting chapter of the book will come through the foreword which was previously reported by E! News to be written by Chris Pratt.

The biggest question that fans have been wondering is whether Anna will discuss her failed relationship with Pratt. “I couldn’t believe how revealing you were,” her podcast co-host Sim Sarna shared, “because there was so much that you hadn’t told me personally that I read in the book for the first time.”

Although she is thrilled to share this side of herself, the House Bunny actress also admitted she is more terrified than ever. She addressed her fans in the podcast by stating, “Dear listeners,” she began, “I would love it so much if you picked up my book. But please know, I am so scared. I feel like leaving the country for a while. I’m breaking into a sweat as we talk about it.”

Unqualified is set to be released Oct. 24.