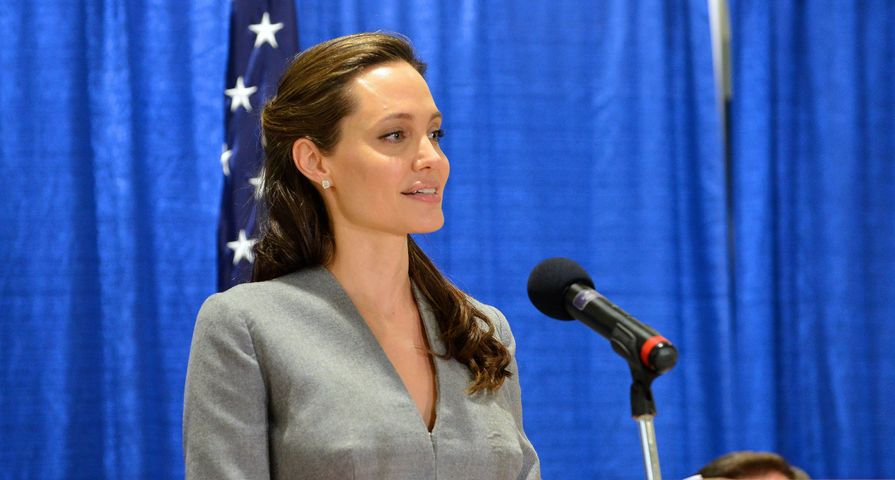 Although many reports indicated that Angelina Jolie will be teaching at Georgetown University this fall, it seems that is not the case.

The talented celebrity, who currently has a teaching position at the London School of Economics, is staying there for the time being. A representative for Georgetown University released a statement saying, “Georgetown’s Institute for Women, Peace and Security is recognized around the world for its work to advance and promote the role of women in peace and security. We enjoy a partnership with the London School of Economics as part of that work. where Angelina Jolie and William Hague are scheduled to teach a class in the fall. There are no current plans for Ms. Jolie to teach at Georgetown, but Angelina Jolie and William Hague have an open invitation to share their experiences and perspectives at Georgetown anytime they’re able.”

Of course, Jolie’s U.K. students can still expect to learn from the actress who announced back in May with her partnership with the university. “It is vital that we broaden the discussion on how to advance women’s rights and end impunity for crimes that disproportionately affect women, such as sexual violence in conflict. I am looking forward to teaching and to learning from the students as well as to sharing my own experiences of working alongside governments and the United Nations,” Jolie said in a statement following the announcement.

For many years, Jolie has been well known for her human rights activism along with her husband Brad Pitt, as Jolie also acts as a Special Envoy for the United Nations.