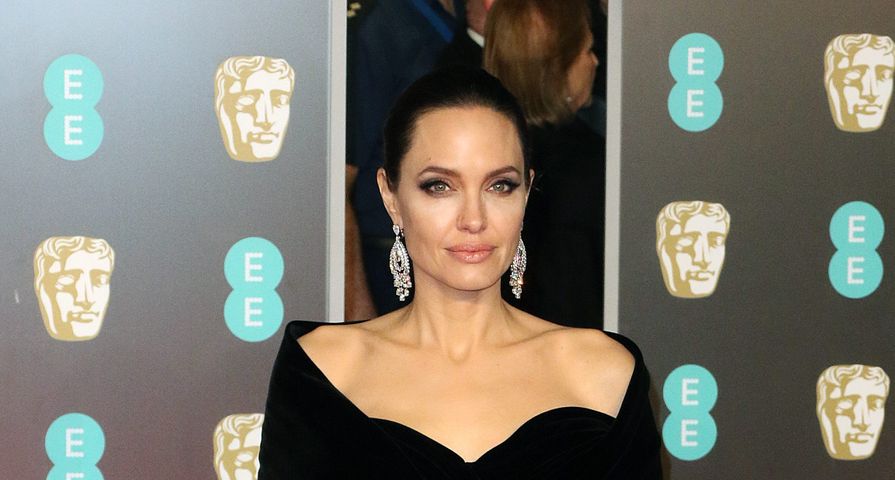 It has been nearly two years since Brad Pitt and Angelina Jolie split and as a nasty custody battle ensued, it seems they are not any closer to officially being divorced.

On Tuesday, August 7, Jolie’s attorney Samantha Bley DeJean submitted new documents in the case on behalf of the star stating that Brad Pitt has not paid nearly enough child support and Jolie wants the courts to force him to comply.

“[Pitt] has a duty to pay child support,” Jolie’s attorney, Samantha Bley DeJean, stated in a brief that was filed on Tuesday in Los Angeles Superior Court, according to NBC News. “As of present, [Pitt] has paid no meaningful child support since separation.”

A spokesperson further told PEOPLE that the filing was made in an effort to move ahead with the divorce so that Jolie and Pitt can work as co-parents. “The aim of Angelina’s routine court filing is to provide closure to the marriage in a way that clears a path toward the next stage of their lives and allows her and Brad to recommit as devoted co-parents to their children,” they said in a statement.

In the filing, Jolie’s lawyer added, “Given the informal arrangements around the payment of the children’s expenses have not been regularly sustained by [Pitt] for over a year and a half, [Jolie] intends to file an RFO [request for a court order] for the establishment of a retroactive child support order.”

Pitt and Jolie began to date in the early 2000’s and were together for quite some time before they wed in 2014 only to break up two years later, after an alleged incident aboard their plane between Pitt and their eldest son Maddox.

As a nasty divorce and custody battle followed, there has not been much progress made in finalizing anything and back in June, Pitt asked a judge to put down a new order forcing Jolie to help repair the relationship between the actor and his children.