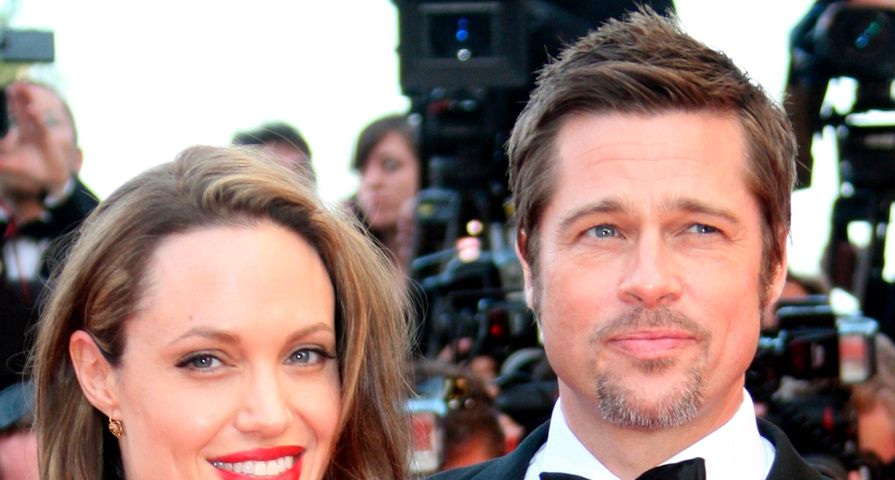 Given the prominence of both actors in Hollywood, it is rather surprising just how nasty the divorce between Angelina Jolie and Brad Pitt has become.

While the pair have refrained from speaking publicly about the split, they have had no problem blasting each other in court documents, and Jolie is the latest one to make some harsh statements in her newest court filing.

The documents also state, “There is little doubt that [Brad] would prefer to keep the entire case private, particularly given the detailed investigations by the Federal Bureau of Investigation and the Dept. of Children and Family Services into allegation of abuse,” although it has been stressed that Pitt has been cleared in all the investigations.

A source close to Jolie, however, stated to People, “They keep pointing to him being cleared. While his behavior didn’t amount to anything criminal, that doesn’t mean he didn’t do anything wrong. The kids are traumatized. The mom has been protecting the kids by not revealing what really happened on that plane. Her interest since the outset hasn’t changed: to protect the health and safety of the kids.”

For right now, all parties are hoping that the sealing of the documents will allow the divorce to move forward and help resolve the case quickly.