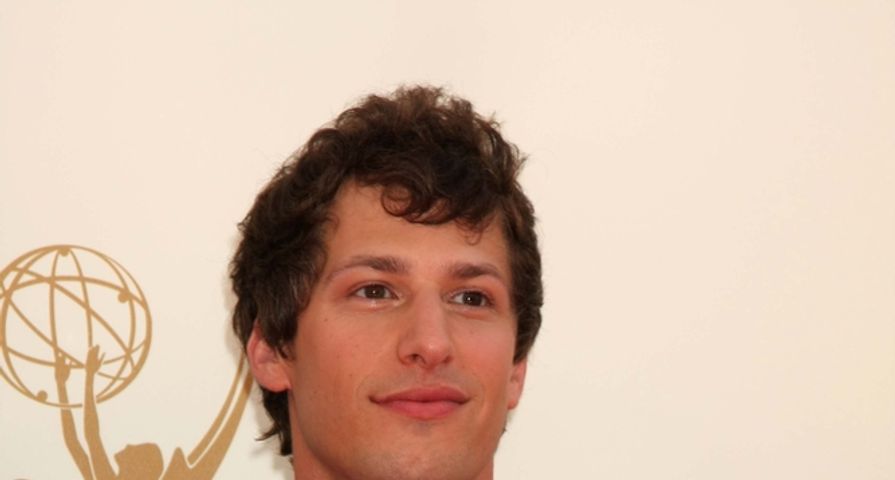 ‘Twas a good night for 21st century Saturday Night Live alumni at the 2014 Golden Globes! Many of the comedic talents were in the house. Some were presenting, some were hosting… and two of them were winning.

Andy Samberg scored a Golden Globe for his performance on the freshman sitcom, Brooklyn Nine-Nine, and went on to offer a pretty stellar acceptance speech. Sure, it was funny–pretty much everything Andy does or says is funny, but it was also short and sweet. And when you’re looking to make a memorable impression on awards night, it’s better to err on the side of brevity. You hear that, Amy Adams?

The actor/writer/musician/filmmaker/comedian was able to thank everyone without really thanking anyone. And it was very appreciated by his peers in-house. There’s not a fellow A-lister who didn’t love his speech. Really, what are you supposed to say at those things? Especially when you win an award for being funny. Are you supposed to get up and gush about how important your art is? About how much you love playing make believe? Samberg nailed it with his clever candor, and even remembered to thank his wife to put the button on his impromptu monologue.

Seeing someone like Andy win is really interesting. Maybe a direct response to the state of entertainment, as the industry is rapidly moving away from media toward content. Andy is that guy who has put several irons in the fire, and enjoyed popularity and accolades from each venture. It’s fun to see that he finally scored big in a traditional medium. It’s almost as if The Hollywood Foreign Press was saying, “Please, keep your generation of viewers here!”

To see a few highlights from Andy’s acceptance speech, check out the video below!

Also Check Out: The 15 Best Quotes from the 2014 Golden Globe Awards!