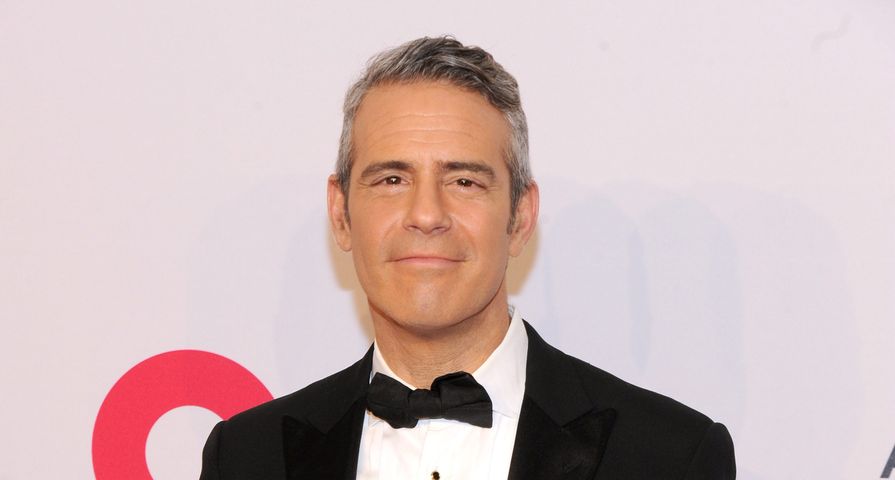 Watch What Happens Live host Andy Cohen had a surprising revelation for fans on Friday, November 25 when he revealed that he was diagnosed with skin cancer earlier this year.

The 48-year-old was guest hosting Live With Kelly when he opened up about the skin cancer scare to Kelly Ripa, and thanked her for being the one to urge him to go see a dermatologist in the first place. “I had this black dot on my bottom lip [and] you and I were at a party for Anderson  [Cooper]’s mom in April, and you said, ‘You have a black dot on your lip. I don’t think that’s something good,” Cohen said to Ripa. “Well, I had never seen it before and, you know, I pay attention to people, and I had never seen that on your lip before, and [my husband] Mark [Consuelos] had never seen it.”

Cohen, a self proclaimed “tanorexic” added, “The two of you were dogmatic that I get it checked out, and I didn’t because I was like, ‘Oh no, I’m sure it’s nothing. It’s just a black dot. And finally I did, and it was melanoma. They removed it, the whole thing, and I just want to thank you because you were so dogmatic.”

He also urged viewers that, even if you think everything is fine, it is always better to get any concerns checked. “I love the sun, I really do, but just be careful. And I, of course, never thought that that kind of thing would happen to me, and it will change my relationship to the sun. But you really helped me out there, and thank you for staying on me. I’m just really grateful that you did that.”