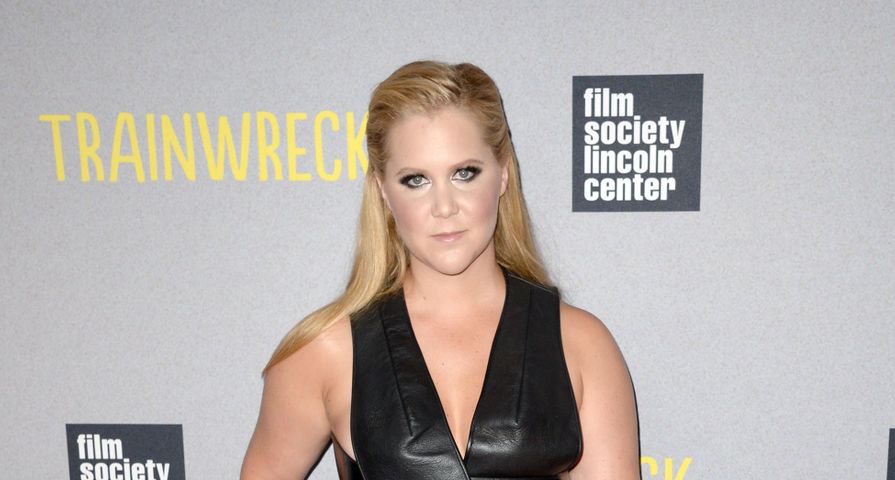 When it comes to comedy, Judd Apatow films have become frontrunners with audiences. His movies like The 40-Year Old Virgin, Knocked Up and Forgetting Sarah Marshall always bring in the laughs.

With the same cast of actors leading the laughs in most of his films, Amy Schumer is taking it up a notch with Trainwreck. After its opening weekend, it is clear the film is anything but a train wreck. Although it couldn’t beat Marvel’s latest superhero entry with Ant-Man, Trainwreck still had a great opening weekend, which made $30.2 million.

Although many are giving Schumer’s film great reviews, she is also recieving great publicity and support from some of her fellow Hollywood A-listers. Seth McFarlane offered his support on Twitter on Friday night: “Everybody get off your as-es and go see ‘Trainwreck’ this weekend starring my pal the hilarious and brilliant @amyschumer!”

It seems like everyone listened, as the praise keeps rolling in from the likes of stars like Selena Gomez who posted a picture of herself in what looks like a private theatre with the caption: “When you HAVE to see Trainwreck before it comes out…@amyschumer teach me your ways please. Go. See. This. Movie.”

Along with Gomez, Zach Braff, Norm Macdonald, comedy legend Jerry Seinfeld also tweeted about the movie. Seinfeld wrote: “Couldn’t love ‘Trainwreck’ more. @amyschumer too good to live. Maybe the most opposite of the title movies ever made. @iamcolinquinn great.”

While Judd Apatow has experienced a lot of success with his films, Trainwreck’s opening is his second best as a director next to his 2007 film Knocked Up.

Also Check Out: 10 Reasons Amy Schumer Is Our BFF