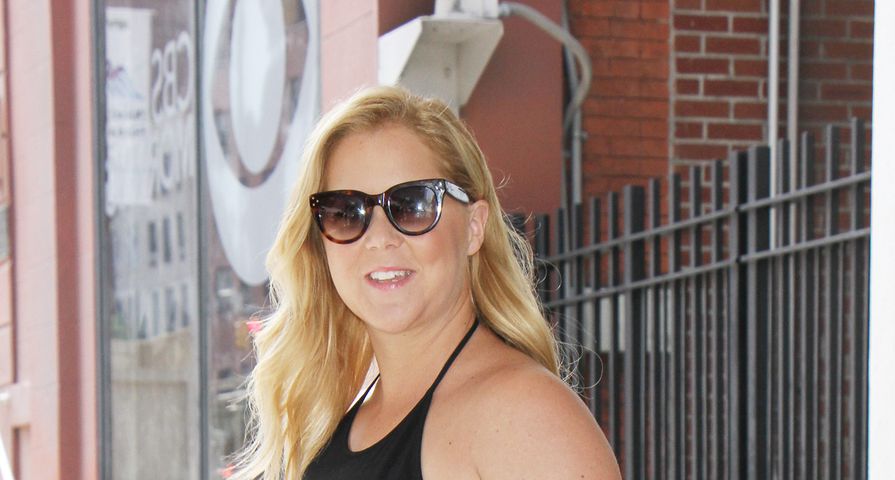 Behind the jokes and raunchy comedy, superstar comedian Amy Schumer is hiding a troubling past.

On Tuesday, August 16, Schumer released her new memoir, “The Girl With the Lower Back Tattoo,” and she doesn’t hold back on detailing painful memories about an ex-boyfriend who was allegedly so abusive that he threatened to kill her.

In the book Schumer says she ended up as a victim in the relationship which was both physically and emotionally abusive, and she was often left with bruises and marks over the course of several incidents, including one where he shoved her onto the hood of a car, hitting her head and elbow. That same night she wrote that she tried to run away from him twice, and she didn’t get away and his aggression only got worse.

“I was screaming for him to stop, when he grabbed a butcher knife from a drawer. And that’s when I was sure he was going to kill me. It may sound cliche, but I saw my life flash before my eyes.” She added, “it can happen to anyone. You’re not alone if it’s happening to you, and you’re not exempt if it hasn’t happened to you yet.”

Schumer’s book also details the difficult moment when she found out that her mother was leaving her father for her best friend’s father, but it also has a lot of happy moments too, including details on how Schumer and her current boyfriend Ben Haisch met.