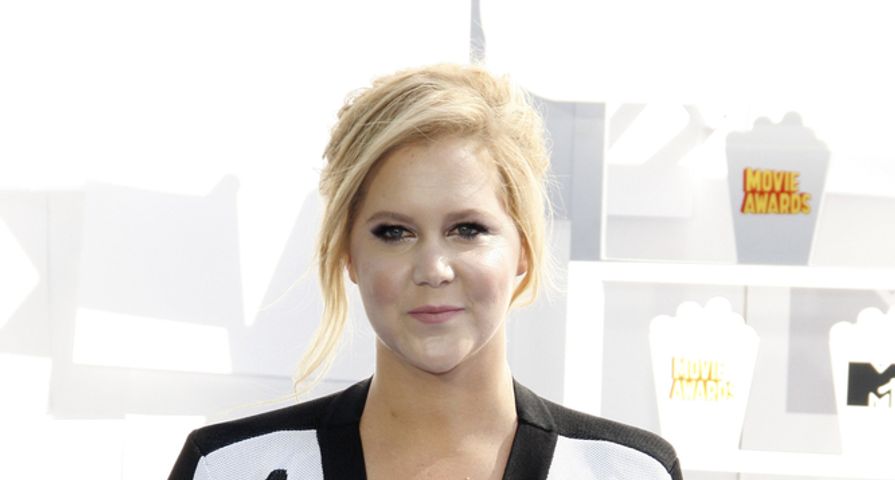 As more women open up about their experiences of non-consensual sexual encounters, Amy Schumer has decided to speak up about her own.

In her new interview with Marie Claire, the fearlessly vocal comedian opened up about the first time she had sex. “My first sexual experience was not a good one,” the 35-year-old star revealed. She lost her virginity at the age of 17, and told the magazine that it was not consensual.

“I didn’t think about it until I started reading my journal again. When it happened, I wrote about it almost like a throwaway. It was like, And then I looked down and realized he was inside me. He was saying, ‘I’m so sorry’ and ‘I can’t believe I did this.'”

Schumer said the man is no longer in her life, but that she doesn’t carry any anger towards him. “This was 17 years ago. There are just so many factors,” she recalled. She also said it wasn’t the only time she was in an unhealthy relationship. “I had another time with a boyfriend where I was saying, ‘No, stop,’ and it was just completely ignored.”

While Schumer doesn’t define herself as a “victim,” she said society needs to stop blaming victims of sexual assault. “You know, with the rape survivor, it’s not just shaming, it’s fury,” she said. “It makes people so mad if you’re not a perfect victim.”

Today, the comedian is in a much happier relationship with her beau, Ben Hanisch. Schumer started dating the furniture maker in January 2016, and doesn’t hold back from gushing about him. But being open about her feelings has also been terrifying, she revealed to Marie Claire.

“Being in love is the scariest thing in the world. You want to f–king cry and scream. I can’t handle it. Every time we say goodbye, I think, ‘This will have been a nice last week together.’ Or I tell myself nothing is real and he’s going to leave me and tell me he never loved me,” she told the magazine. “I feel so bad for him. How exhausting it must be dating me.”

Amy Schumer’s full interview in Marie Claire will be on newsstands on July 19.