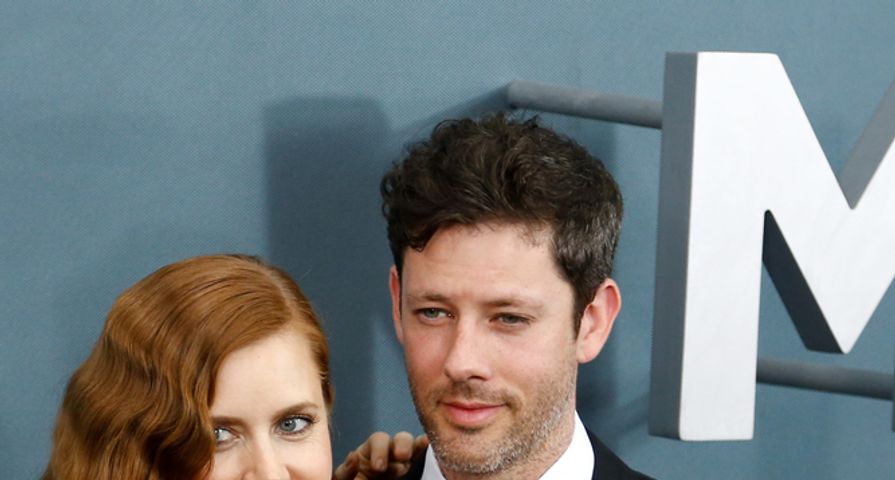 Amy Adams is a married lady!

The 40 year-old Big Eyes actress and her longtime beau Darren Le Gallo recently tied the knot at a secret ceremony at an undisclosed location in the Los Angeles area.

Amy and Darren began dating in 2001 and became engaged in 2008. After a seven year engagement, they finally made it down the aisle in front of family, friends, and their daughter Aviana, who turns 5 this month. Check out the video for more details!

Hurrying to the altar has never been a priority for Amy, who told Vanity Fair in early 2014, “I’m not getting married anytime soon.”

She continued: “We both have a very specific idea that we want to do this [the ceremony] in spring or fall, like in those months, but every time I’m busy working. I want something very family-oriented and laid-back.”

We hope she got what she wanted. Now we’ll just have to wait for some photos of her wedding gown!

Amy and Darren first met at an acting class in Los Angeles. “It’s really important to have someone to remind you who you are,” Amy told USA Today back in 2008. “I’ll run all over but come back to him, and I know who I am.”

Amy will appear on the big screen in Batman v Superman: Dawn of Justice, which hits theaters in March of next year.