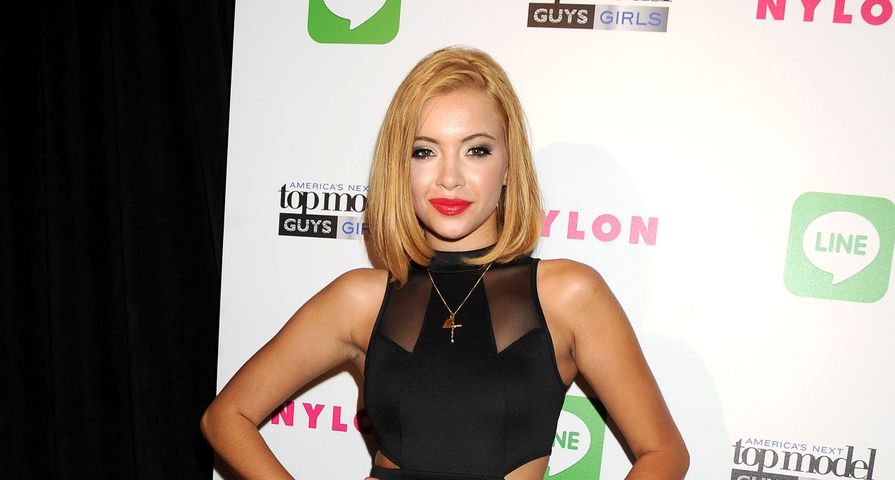 Mirjana Puhar, 19, who was seen on last year’s season of America’s Next Top Model for the 21st cycle is dead after a horrifying triple homicide TMZ has reported.

Puhar and two men were found dead on Tuesday Feb. 24 at her boyfriend’s home in Charlotte, North Carolina by a friend who was called after gunshots were reported at the residence.

According to the site the friend entered to find the bodies of Puhar, and her boyfriend Jonathan Alvarado, 23, and the body of his best friend and roommate, Jusmar Gonzaga-Garcia, 21 was found after police arrived.

The friend reportedly saw money scattered around the house as well as the two bodies and law enforcement believe that the murders were drug related and the killer knew all three of the victims.

Police have arrested and 19-year old Emmanuel Jesus Rangel and have charged him with three counts of first degree murder.

Sources say Mirjana had only been with Alvarado for a short time and had only recently moved in with the two men. The young model was known for her confidence and attitude during her time on the Tyra Banks hosted show before being eliminated from competition in the 10th episode.

Tributes are already pouring in for the victims, including from cycle 21’s winner, Keith Carlos who took to his Twitter to post pictures of the two modeling together with the caption, “I Love You @mirjanapuhar #RIP #ANTMCycle 21.”