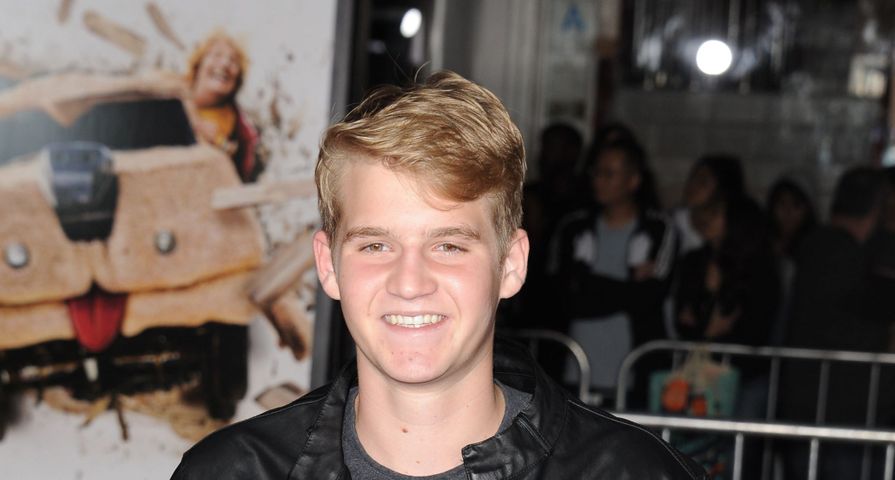 American Horror Story actor Dalton Gray has been dealing with some very real and serious injuries after he was injured in a car accident about a week ago. TMZ is reporting that Gray who played Master Mike on American Horror Story: Freak Show was badly injured after an apparent drunk driver hit his friend’s car which he was a passenger in.

The 17-year old and his friend were driving in Katy, Texas on Saturday April 18 when the accident happened leaving Gray with injuries to his hip, pelvis, femur and face including almost being blinded in his right eye after glass got in it.

He took to Twitter to thank everyone for their support as well as show off his pretty nasty injuries to his face, writing, “All I can say is.. Thank you all so much for the support. Y’all are helping me get threw this. Words can not express the love I’m feeling.”

Fellow AHS actor Major Dodson visited Gray in the hospital and tweeted his support, but Gray has kept his spirits up as he recovers posting a video of his injured face with the caption, “This is what happened to my face. If you ask me…It’s an improvement.”

Back in February the AHS family lost one of its members to a car accident after actor Ben Woolf was struck by a car while crossing the street and later died in hospital from his injuries.